Sarah Abbott MW is the founder and director of Swirl Wine Group.

A classicist. A Romantic. A logophile. Sarah brings a truly personal flair to all her work.

With two degrees under her belt, she joined the wine trade in 1996, working in roles from buying to business development, marketing to commercial strategy. Her initial experiences were with the classics – the Bordeaux, Burgundies and Barolos which are her specialisms – but she has a deep-rooted appreciation for the new frontiers of wine. Today, she is widely recognised for her work with some of the wine world’s most exciting emerging regions.

After a decade in the trade, Sarah founded Swirl Wine Group in 2006. Since then, she has built her reputation as a preeminent judge, competition chair and communicator.

She is co-chair of the International Wine Competition, the world’s largest wine competition, as well as judging competitions globally, from London to Tokyo, Melbourne to Tiblisi. She has been a finalist in the Louis Roederer wine writing competition for her columns for timatkin.com, and has co-author of the Burgundy section of ‘The Wine Opus’, an award-winning wine guide published by Dorling Kindersley in 2010.

Closer to home, she is also a vocal advocate for women in the trade, actively supporting projects to promote diversity and empower the trade’s next generation of change-makers. 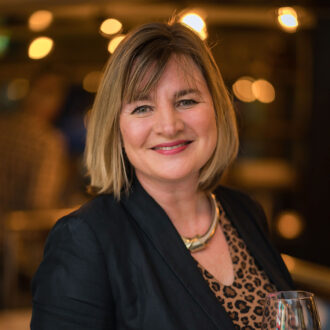 Madeleine has an instinctive understanding of the industry, making her one of the most trusted and respected PRs in the business. Her contact book for the on and off trade buyers and journalists is the only one you’ll ever need. Madeleine founded, We Are Coco, and is our chosen PR partner for all of our clients.

Niki is our operations maven. Not only does she play a key role in Swirl’s commercial development, she’s pulling the strings behind the scenes to make sure every project is delivered to the highest standard.

A born project manager, she’s quad-lingual (English, Spanish, Portuguese and French), and has a background in events and hospitality. Energetic, charismatic and with a fierce attention to detail, Niki works with various charities and sits on a number of future thinking business committees. 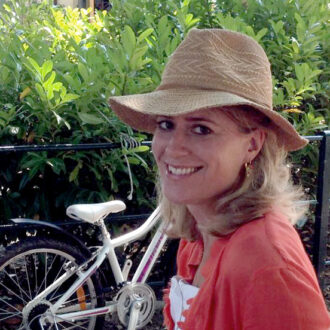 Genevieve is a strategic communications professional with a background in brand positioning. She has a talent for identifying strategic growth initiatives to support long term development and create value. Prior experience includes the positioning of a private bank and a country development programme. New to the wine industry, Genevieve is currently studying for the WSET Diploma. 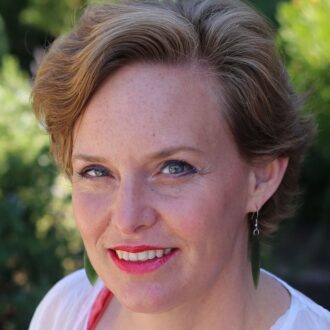 After qualifying as a Chartered Accountant with Ernst & Young, she became Executive Director of the Institute of Masters of Wine for nine years. Originally from Canada, but now residing in London, she is passionate about the potential of the Okanagan Valley to produce world class red wines, immersing herself in the countryside, and has discovered that actually, she quite likes running. 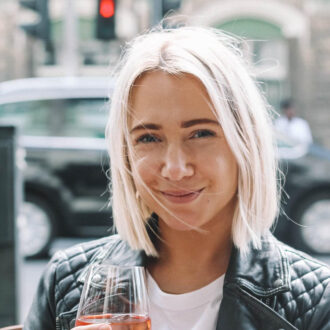 Ellie is our talented graphic designer with a flair for modern graphics and immeasurable patience for last minute website designs. She relocated to London from the US in 2014 to earn her Masters in Marketing at Regent’s University, and never left.

Her background includes working for Charlotte Tilbury and The Business of Fashion, but we’ve tempted her into wine. Her significant experience CRM management and digital marketing make her an invaluable asset to the team. 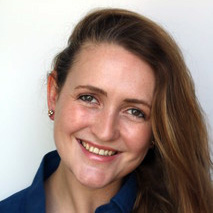 Celia is our words person: agonising over punctuation really is a career choice. She writes our monthly newsletter, as well as spearheading our interview series with the wine world’s most interesting women. She specialising in developing tone of voice – and then implementing it, creatively.

As well as working for Swirl and Swirl’s clients, she has a thriving freelance business as a pen for hire with clients including Majestic Wine and timatkin.com.