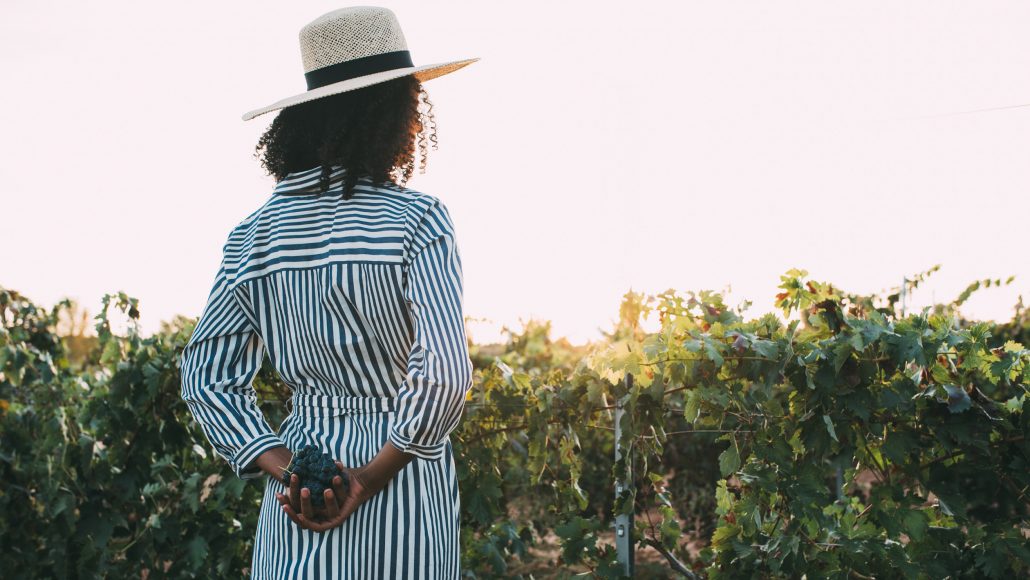 In support of black wine professionals.

Black Lives Matter is having its #metoo moment: we think it’s about time that systemic racism became as unacceptable as everyday sexism. Black wine professionals are marginalised in our industry. We shared the following comments and resources for self-education about racism in the wine trade in our June newsletter on 12/6/20. The final two links are articles which have since been published which are also valuable reads.

The bald fact of it is that the wine trade, especially in the UK, is overwhelmingly white. We have thought long and hard about whether we, as a company run by white women, ought to comment on the global narrative and action which has arisen as a consequence of the murder of George Floyd. But in the words of Julia Coney, ‘it’s not that hard to stand up for what is right”.

Privately, we have committed to a revaluation of our business practices. We actively support other women in wine. We know we could and should be doing more to celebrate BAME people in the same fashion. We will be taking our time to evaluate how best to pursue this responsibility moving forward, in tandem with private self-education.

Publicly, we wanted to share these wine-trade-specific resources for self-education and support of black wine professionals. We have also shared a number of social media hashtags which we have also found useful.

This post from her listing some notable black wine professionals (also see the comments) is a good place to start introducing diversity to your bottle-heavy Instagram feed. This is another post from Vinepair doing the same.

Dottie Gaiter’s 47 years as a journalist are worn so lightly. This piece, Being Black in the White World of Wine, was as moving as it was matter-of-fact. “One would think any industry that revolves around hospitality would want to be viewed as progressive, anti-racist, and inclusive [… But] inclusion simply is not on the minds of many in this industry.” Side note: we have also ordered a copy of Dottie and her husband John’s spine-tingly-feeling book: Love by the Glass: Tasting Notes from a Marriage.

These hashtags have been a good resource for us too: #blackwineprofessionals #blackwomeninwine

With so many anti-racist texts currently sold out in the UK, we’ve also been exploring some great podcasts seated at the intersection of race and wine:

Hip Hop and Wine is awesome. The tagline describes it as a ‘blending the worlds of fine wine and popular culture’ and it does it so well. Episode 28 was particularly interesting because it brought together Amelia Singer (of The Wine Show fame) with rapper JR Boss. Host Jermaine Stone and JR Boss have a fascinating, if brief, discussion about the fact that wine is not brand-centric hampers it’s discovery by a host of new drinkers.

The Colour of Wine is another must-listen. We are slowly listening our way through the back catalogue, but particularly liked this episode featuring Brenae Royal of EJ Gallo. She touches on the value of her relationship with mentor Deborah Juergensen: “Deb started out as one of the first few women winemakers in a very male-dominated field. It’s been amazing to have her as a mentor both professionally and personally.”

Does The Wine Industry Have A Racism Problem? An article from Forbes featuring Brenae Royal, Wanda Mann and Regine Rousseau. Examples of systemic racism in the industry which keep recurring revolve around black people being questioned about their qualifications and right to be in a wine space; the suggestion that a black person is included in a wine space/ panel/ etc as a diversity token. A valuable read to check the way we approach black wine professionals.

What Being An Ally Really Means, by Shakera Jones aka @BlackGirlsDineToo. The article includes a call for influencers to use their platforms to drive social change, rather than shying away from race-related statements for fear of losing followers or potential work. A good example of concrete action she references is certain wine influencers requesting a statement on their response to #BlackLivesMatter and diversity policies from brands before they agree to work with them. A simple but powerful action.

The power of stories 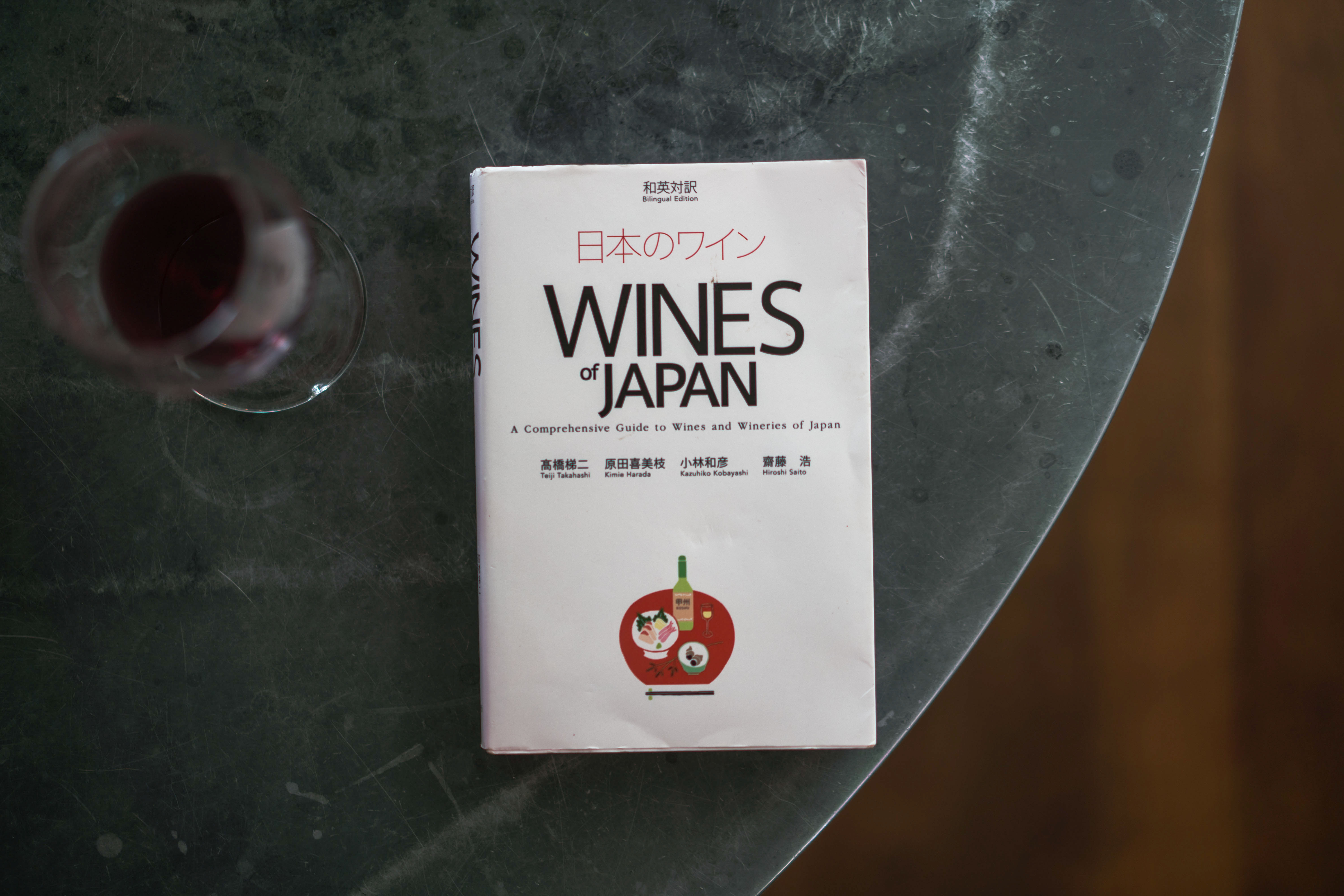 Our January Newsletter: coming up in 2022