Winemaking in a crazy climate

Wine in an extreme climate

They make wine where?!

Post the Rugby World Cup 2019, the UK fascination with Japanese culture has gained a lot of ground. The performance of the Japanese rugby team has reflected the cultural tendency of Japanese people to throw themselves into something with absolute dedication. Off the pitch, Japan’s vignerons are following the example of the country’s rugby team.

Japanese winemakers have to contend with all sorts of crazy climate and weather phenomena. An extended archipelago of jagged mountains, winter snow and summer typhoons, Japan’s is the very definition of a marginal wine making environment. As such, their wines have long been dismissed as sensation rather than serious work. But all that is beginning to change.

In the wake of a fascinating masterclass where Sarah Abbott MW introduced Japanese wine to a group of trade influencers, we’re taking a look at some of the crazy climatic conditions – and innovative solutions – Japanese wine makers and growers have to contend with. These are just some of the ways they manage to grow quality grapes on some of the most challenging terroir in the world.

We may think blighty is damp and rainy, but the UK has nothing on Japan. Summer typhoons and the accompanying heavy rain and strong wind are a regular occurrence. The timings of the rains – over the peak ripening period June-July – may be fantastic for the country’s fruit farmers, but it can spell disaster for grapes swollen with water, all chemical balance diluted. When grapes are swollen they’re also very vulnerable to pests and diseases. So how do the country’s intrepid growers manage the situation?

Three grapes dominate production – Koshu, Muscat Bailey A and Delaware. All are extremely tolerant of the wet climate and have exceptional disease resistance. While Koshu is a pure v. vinifera grape – like the traditional grapes of the West – the later two are hybrids (the former synthesised, the latter natural). Indeed, hybrids are the key to making viticulture possible in extreme climates.

To protect against the physical effects of heavy rain, growers often dress the bunches of grapes with wax paper hats to soften the effect of vigorous monsoon weather. Some wineries, such Grace Winery, use alternative plastic sheeting to similar effect.

The rains are linked to another great climatic stumbling block:

Trellising is the answer here. High pergolas maximise airflow preventing the onset of fungal infection. In Niigata perfecture they’ve gone one step further where high summer humidity meets heavy winter snows: the vines are trellised to tower above workers’ heads in intertwined pairs of twisted hearts which encourages airflow while helping the vines to cope with the weight of snow.

With all this rain and warmth, excessively fertile soils present a real challenge to growers aiming for quality over quantity. At Grace Winery, they’ve planted grasses and other cover crops between the vines to create competition for nutrients to stress the vines to the desired degree. Others have taken the time worn route of heading up to sites on mountainsides and at high altitudes. 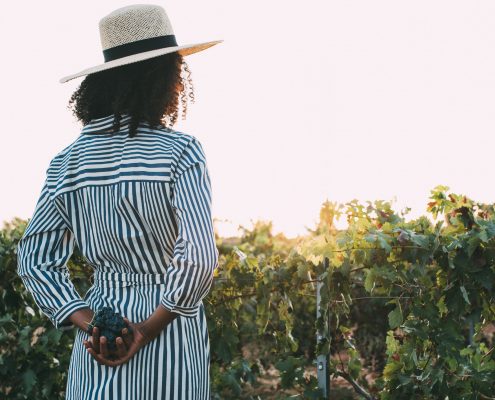 In support of black wine professionals. Black Lives Matter is having its #metoo moment: we think it's about time that systemic racism became as unacceptable as everyday sexism. Black wine professionals are marginalised in our industry. We…
https://swirlwinegroup.com/wp-content/uploads/2020/06/SFD_What_Being_an_Ally_Really_Means_CR_illo_JQ_2520_1420.jpg 1420 2520 Celia Bryan Brown https://swirlwinegroup.com/wp-content/uploads/2018/02/logo-vert.png Celia Bryan Brown2020-06-17 11:18:012020-06-17 11:18:01Supporting Black Wine Professionals 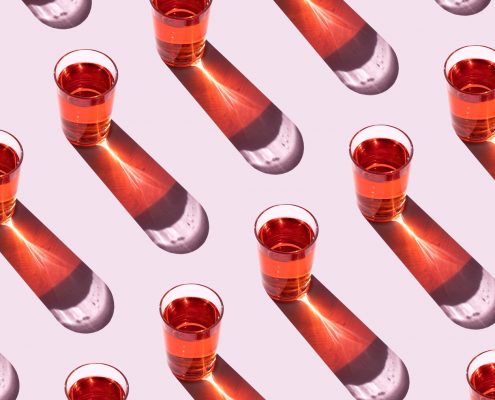 Mindful drinking sounds like a fad. But we've found that it can really enhance your drinking experience. In our June newsletter we explored how and why you should try mindful drinking. Have you ever tried to eat a Lindor bar mindfully? It’s…
https://swirlwinegroup.com/wp-content/uploads/2020/06/image.jpeg 1013 1800 Celia Bryan Brown https://swirlwinegroup.com/wp-content/uploads/2018/02/logo-vert.png Celia Bryan Brown2020-06-17 10:52:532020-06-17 11:34:17Mindful drinking: how and why you should try it 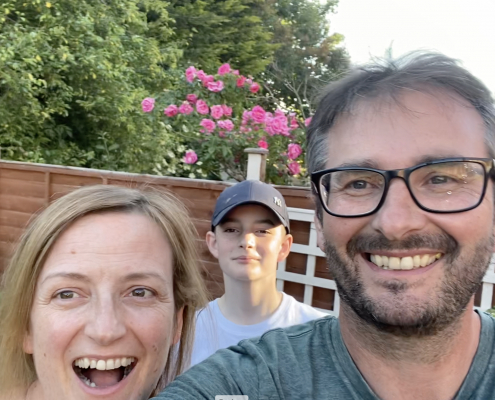 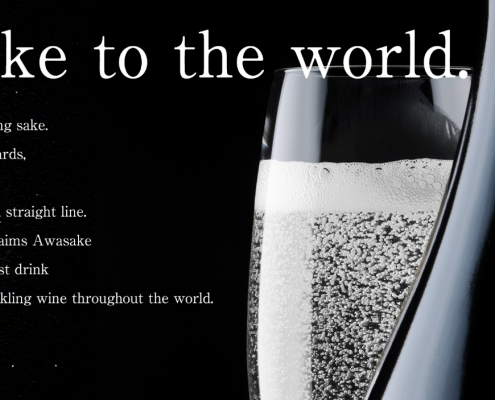 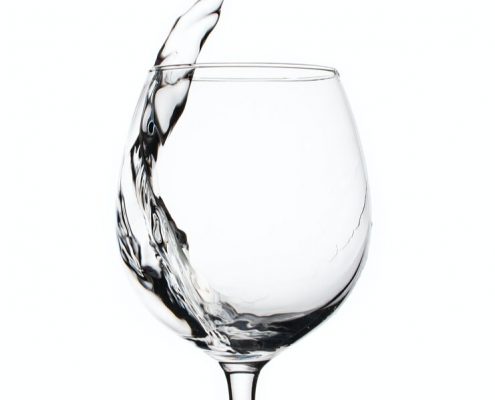 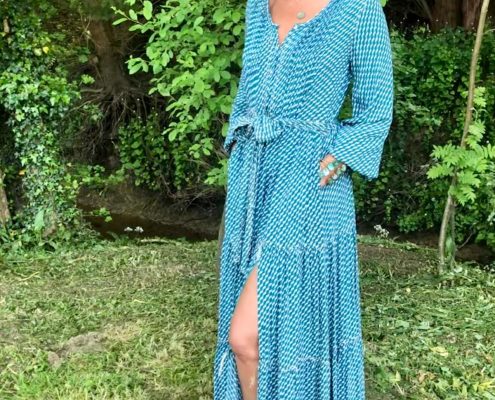 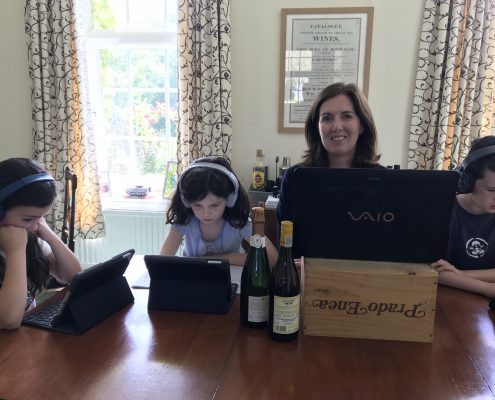 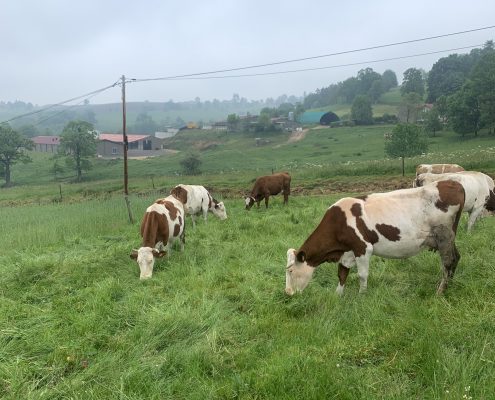 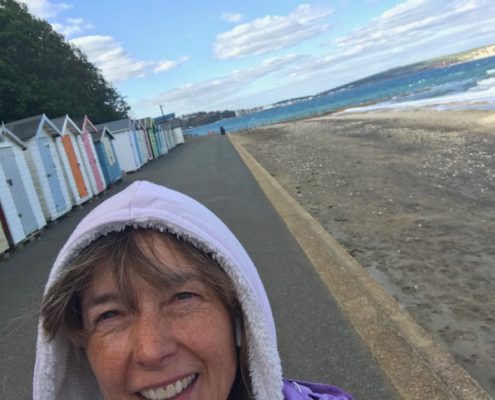