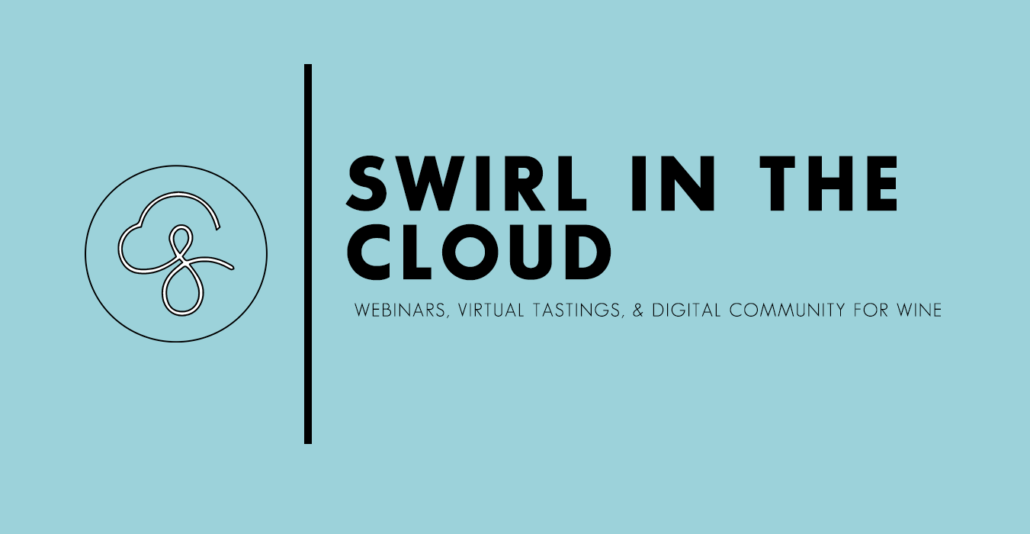 Rive and Zones – A Virtual Tasting with Professor Diego Tomasi 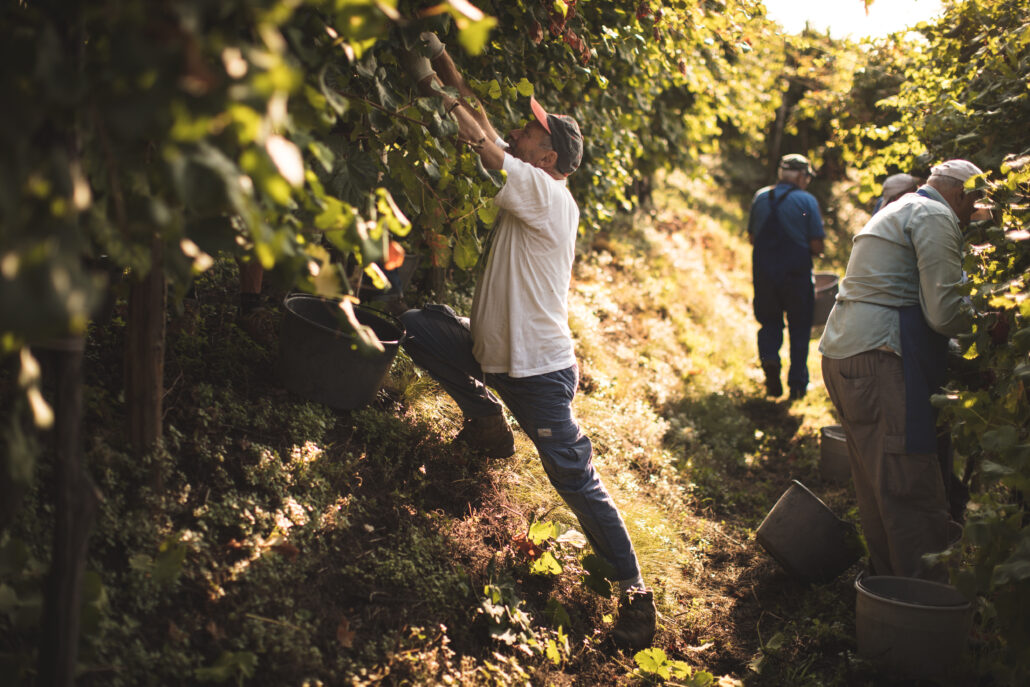 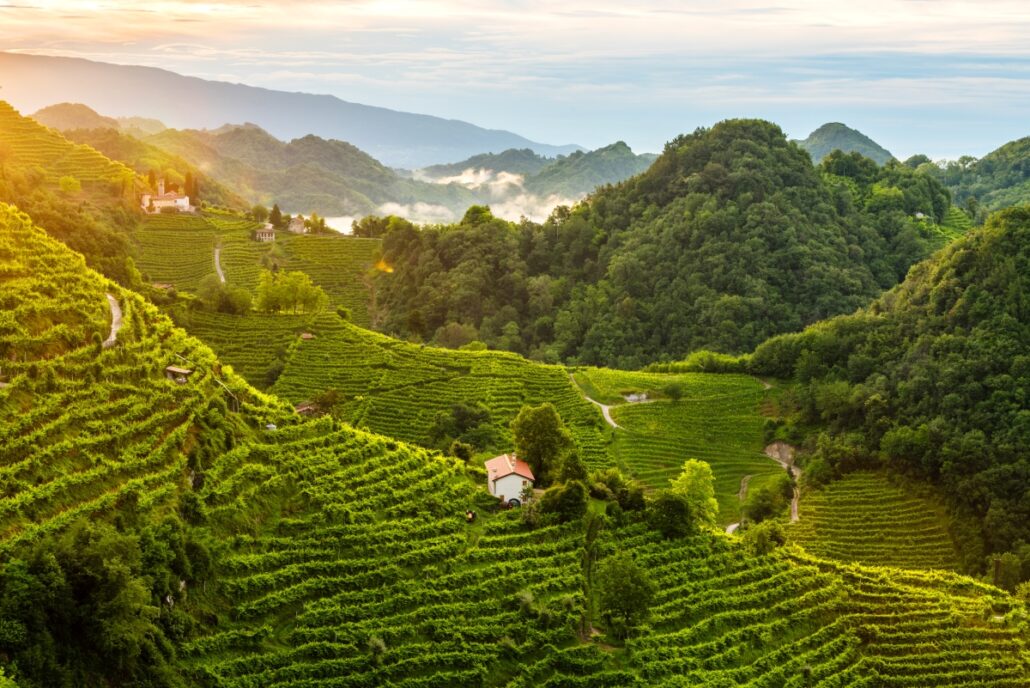 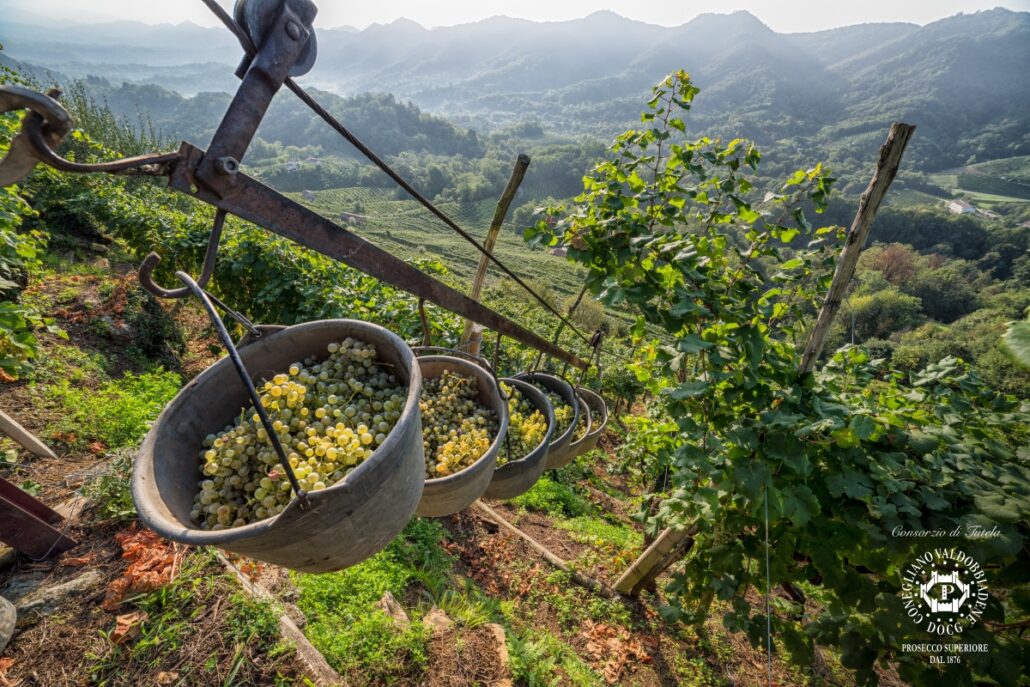 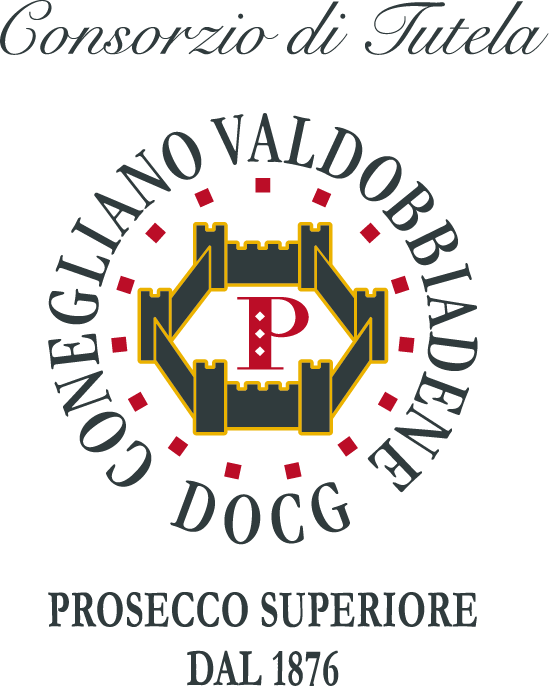 We were honoured to be joined by Professor Diego Tomasi, an expert on viticulture and zoning research in Conegliano Valdobbiadene for this Virtual Tasting.  Professor Tomasi graduated in Agricultural Science from the University of Padua. In 1990 he obtained a permanent Research position at CRA-VE “Research Centre for Viticulture and Enology” in Conegliano (TV). Since his enrolment, his research has focused on the relationship between vine and its environment. He has led several zoning studies and several projects related to the optimization of viticulture techniques and viticulture areas; throughout these studies his attention has been focused on the conservation and valorisation of local varieties and landscape.

It was a captivating event rich in soil (excuse the pun) education and terroir; featuring the very ancient origins of the soils of Conegliano Valdobbiadene, deriving from the raising of sea and lake beds and exploring wines from the different areas within the DOCG.

Rive wines are a wonderful way to show how combinations of slope, exposure and soils make each micro-zone unique.  Rive wines are often obtained from the most precipitous, high-quality vineyards, from grapes grown in a single commune or area thereof, thus underlining the characteristics that a particular terroir gives to the wine. Within the denomination there are 43 Rive, and each one expresses a different and distinctive combination of soil, exposure and microclimate.

We had a wonderful and diverse attendee list of wine influencers; renowned writers, educators, importers, and trade and consumer press who joined Professor Diego Tomasi and Sarah Abbott MW to explore this wonderful region.  Samples of the wines featured were sent to guests in advance which led to a really engaging conversation on their nuance, elegance and distinctive natures. 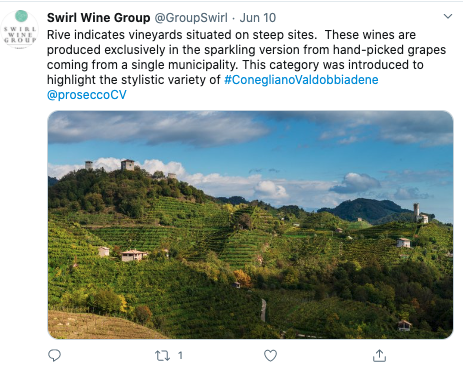 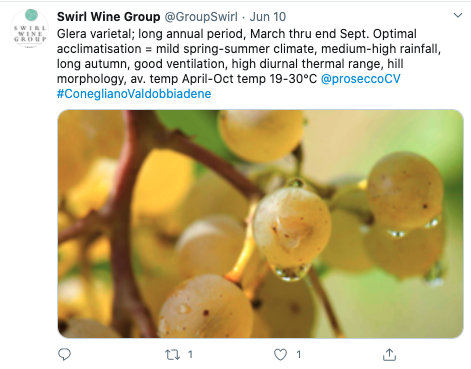 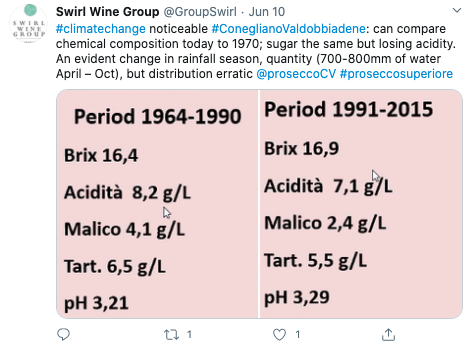 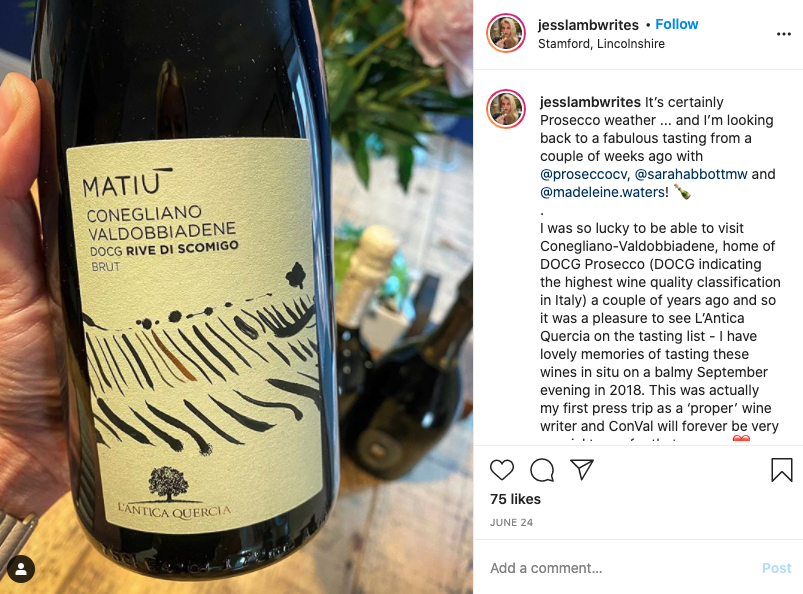 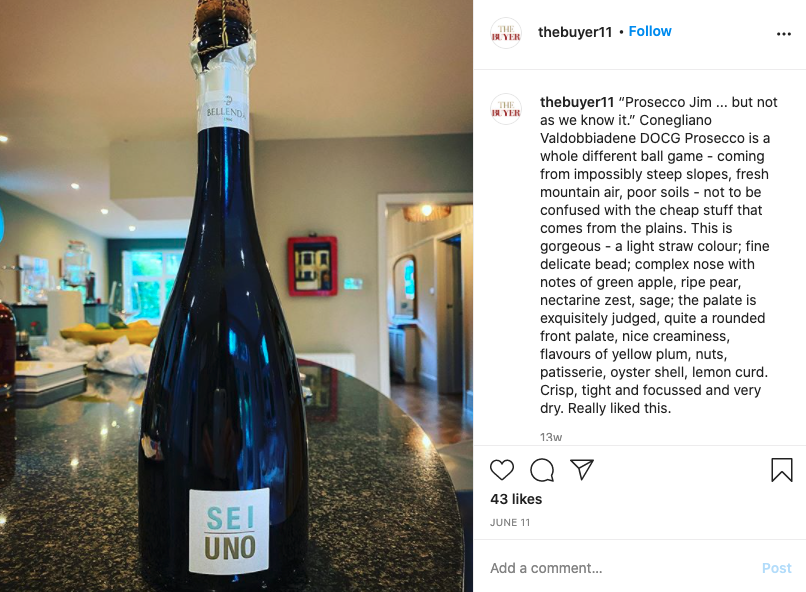 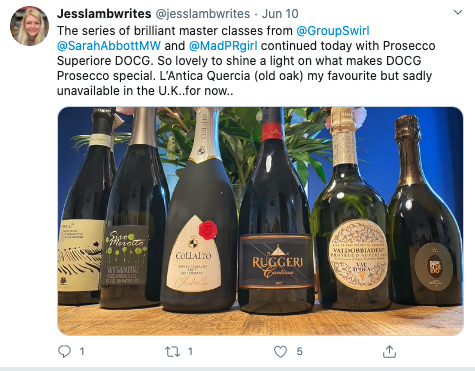 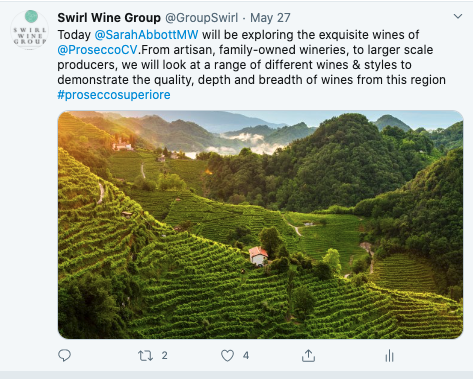 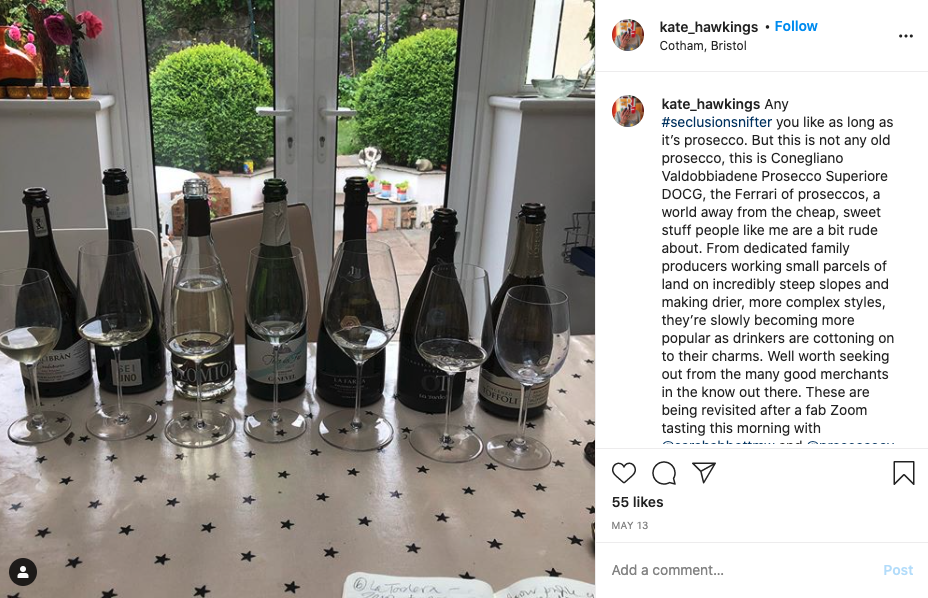 “You’ve got the mix right, Sarah is one of the best speakers in the business, it’s essential to get the wines (when there are lots I am tasting them after the event to get full appreciation) to taste and the quality of the background material is second to none.”

“Without a doubt the best organised and most interesting virtual events I have taken part in.”

“Thanks, Sarah, I know as everything is gearing up, we are busier than ever so I appreciate your help. You were tremendous, really truly, during that lengthy prosecco seminar. You were nothing short of brilliant.”