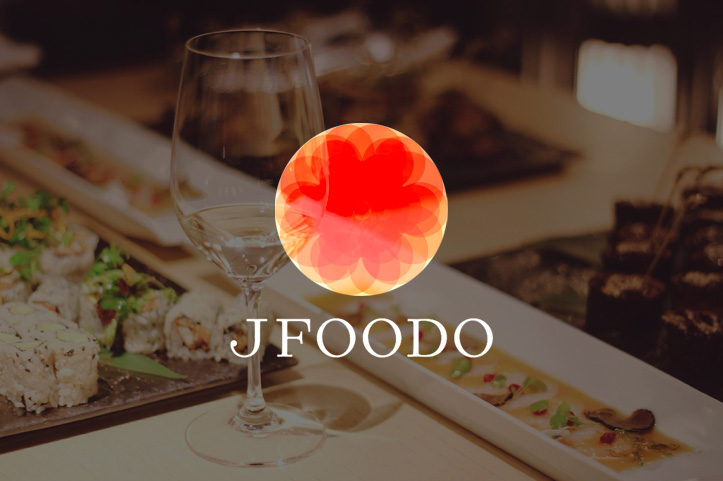 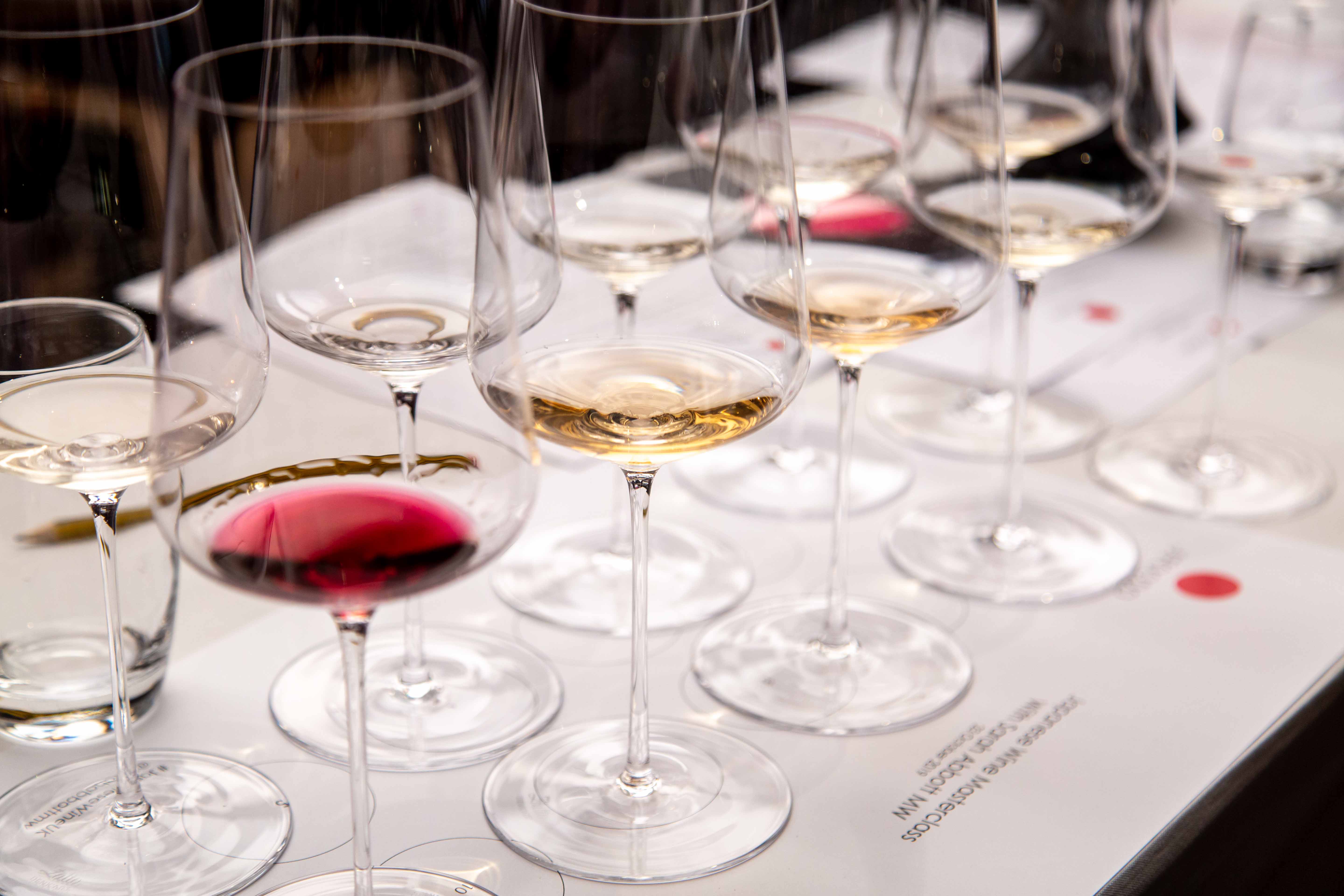 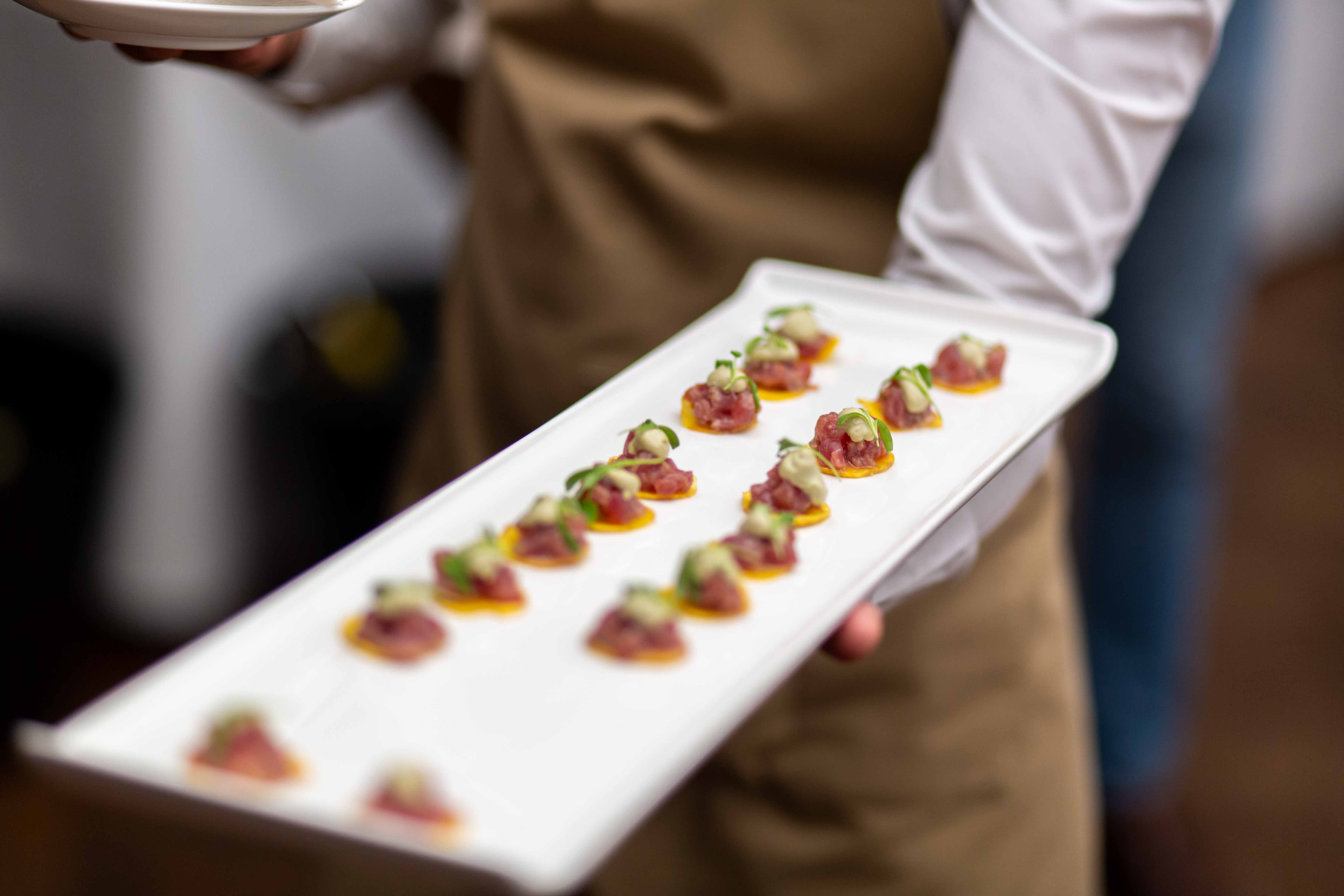 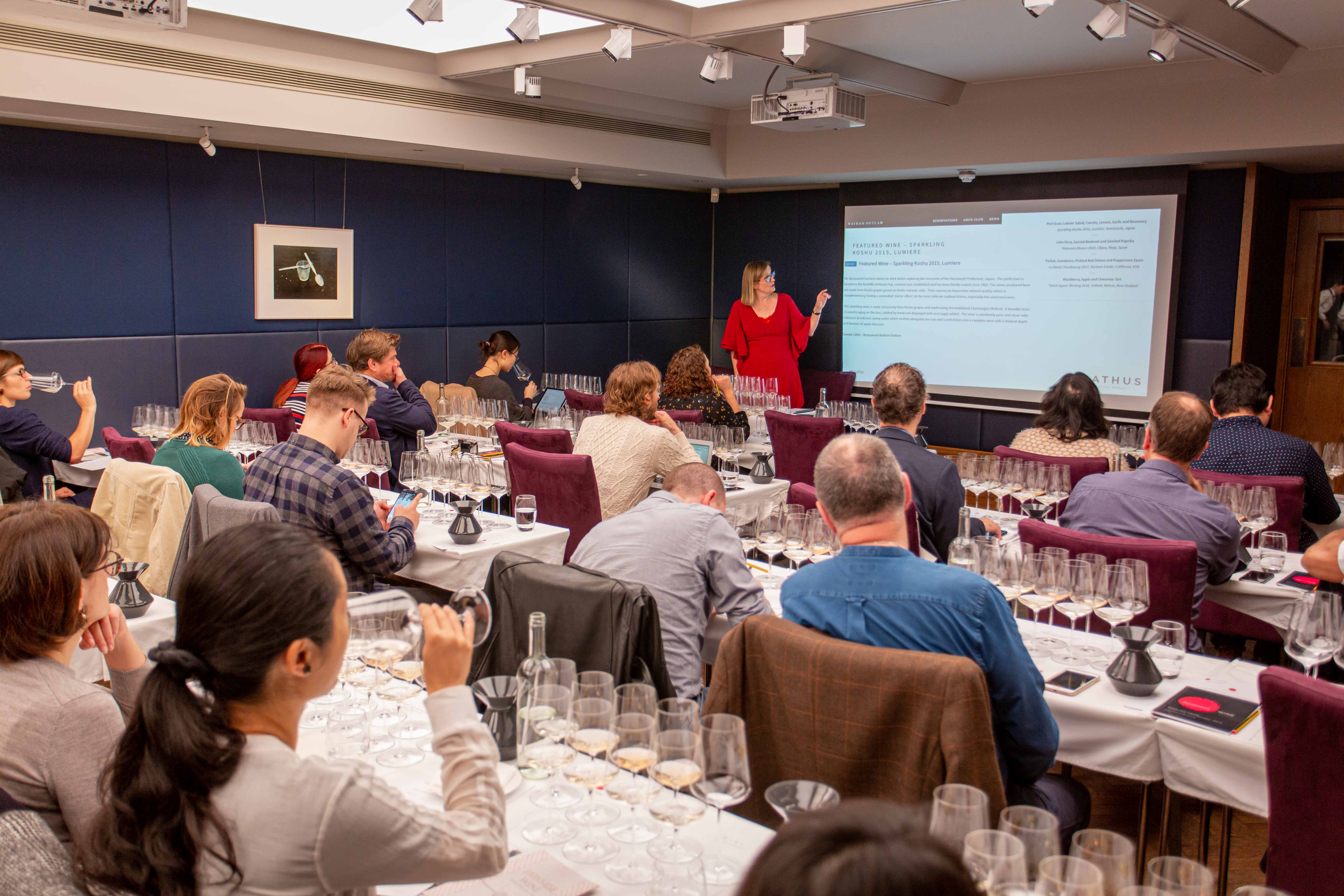 The 23rd October 2019 was a busy day for the Swirl team as we hosted two popular Masterclasses on New Wave Japanese Wines.  The first session was held at 67 Pall Mall, London’s renowned private members’ club for wine lovers, and was followed by a walk-around tasting.  The second Masterclass was held at Trade Soho member’s club for the hospitality community, located close to the ‘hip’ dining district of Soho.

The masterclass showcased a selection of wines, in particular Koshu (classic and skin contact) serving to highlight Japan as an emerging and thrilling cool-climate wine producer.  Whilst Koshu is Japan’s calling card – an indigenous variety of increasingly diverse and exciting character – this masterclass showed not only the sophisticated and diverse styles of the wines, but also their inherent elegance and refined textures making them a revelatory partner for a variety of foods.

Both tastings featured key influencers from the wine trade, including influential press and journalists, trade, importers, head sommeliers from top London restaurants, as well as educators within the sector, and some new buyers and sommeliers.

WHAT WE ATE & DRANK

10 wines were shown during the Masterclasses:

We offered a classic and fusion selection of sushi and canapés to complement and highlight the nuance and diversity of the wines.  Sushi was from acclaimed Japanese fishmongers Atariya, in London, as well as Japanese-influenced canapés with a classic European twist created by 67 Pall Mall.

“Fantastic presentation of the diversity of Koshu”