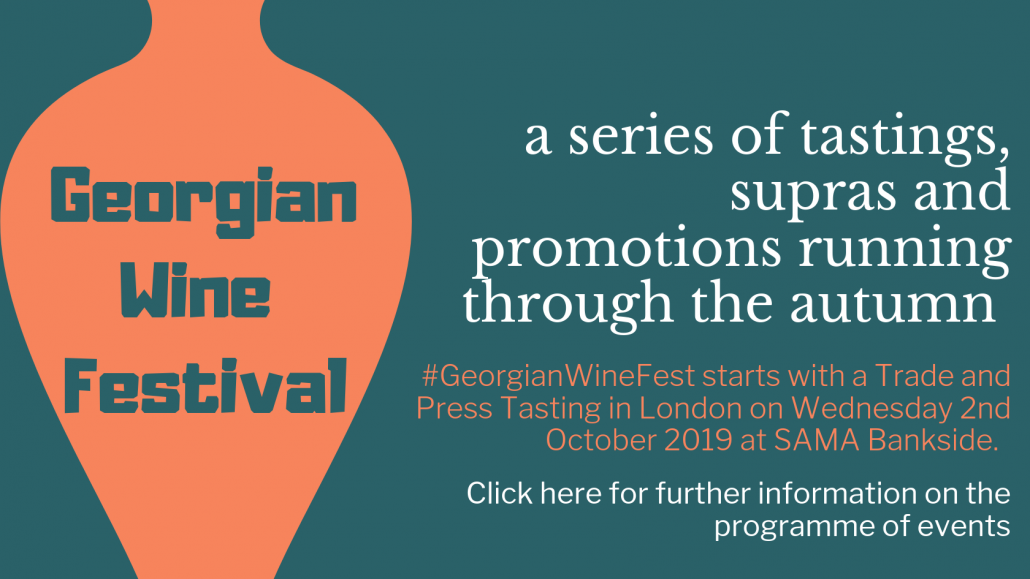 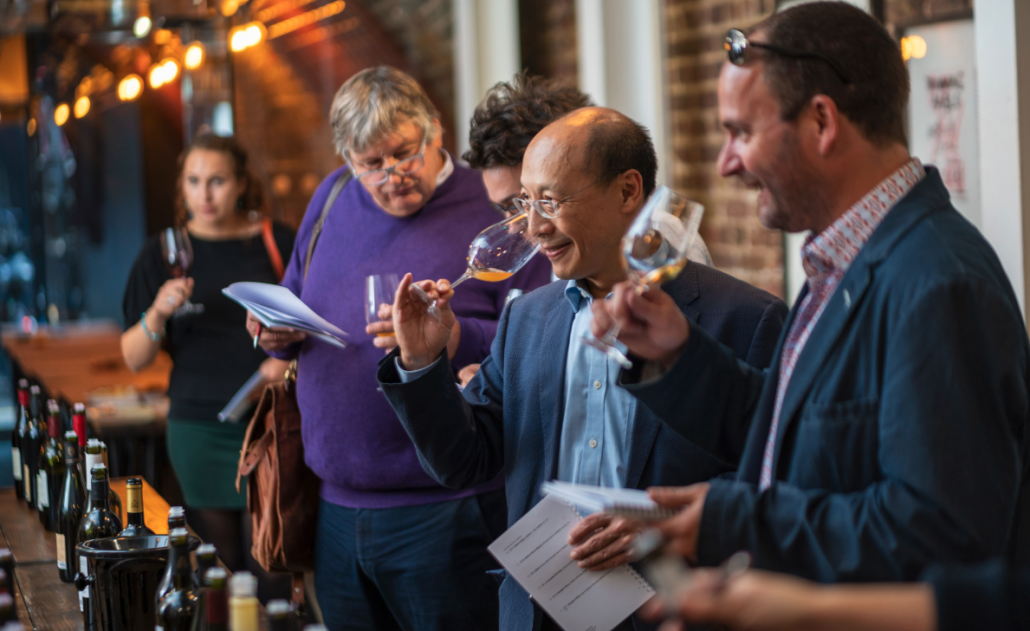 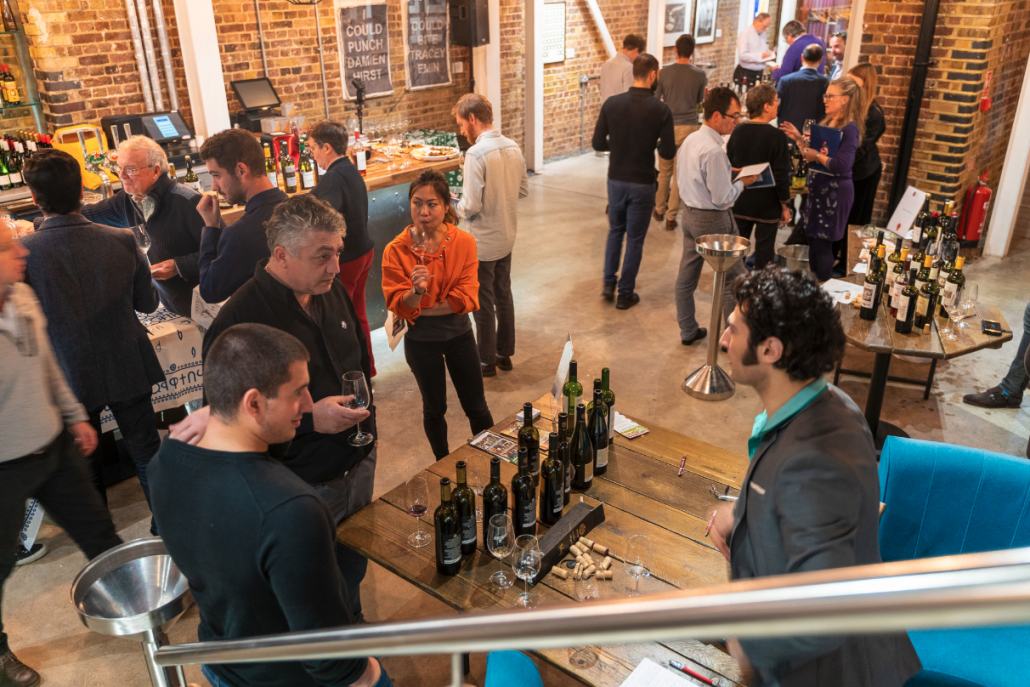 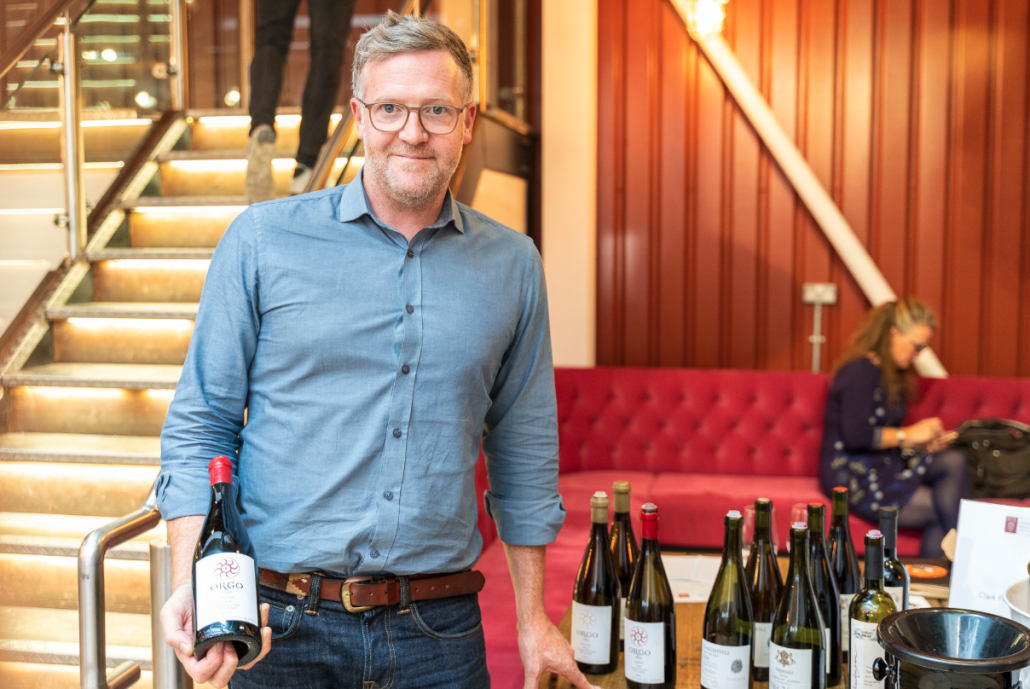 The 2nd of October saw the launch of a 2-month Georgian Wine Festival across the UK.  The Festival commenced with a comprehensive trade tasting of Georgian wines on 2nd October 2019 at SAMA, a unique bar and restaurant situated within Victorian railway arches in the heart of London’s Bankside.

Dr Jamie Goode, following his recent visit to Georgia as part of Swirl Wine Group’s Trade & Press group, hosted a fully booked Masterclass on ‘Georgia the Microcosm’.  The Masterclass was followed by a walk-around tasting featuring over twenty Georgian wine producers, including wines already imported into the UK, and producers looking for a UK importer.

The popular London event garnered over 134 registrations and was immensely well received with an engaged audience revelling in the diverse array of wines.

A week later, new independent wine merchant Vin-Yard, located in the trendy Hatch development in Manchester saw the ‘Georgian Wine Takeover’ a smaller event featuring an informative discussion introducing Georgian wines and about where they sit in the UK market.

What better way to end up the Festival than with a Supra, a traditional Georgian feast and an important part of Georgian social culture and Tasting in Bristol on the 17th November.

Events hosted by Swirl & Market, part of Swirl Wine Group on behalf of the National Wine Agency of Georgia.

The event hosted an impressive list of key influencers from across the wine trade, including influential press and journalists, trade, importers, sommeliers from top London restaurants, restauranteurs and independent wine merchants as well as educators within the sector.

Click here for a short video of the event 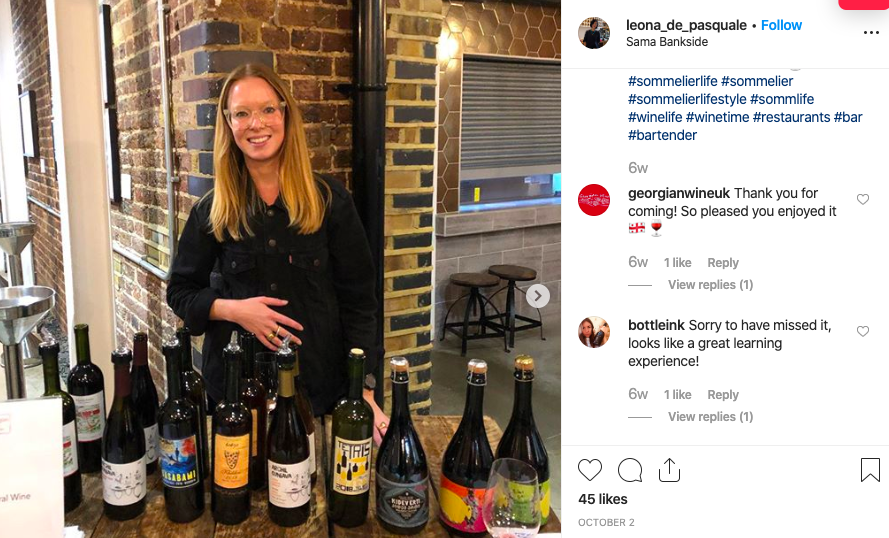 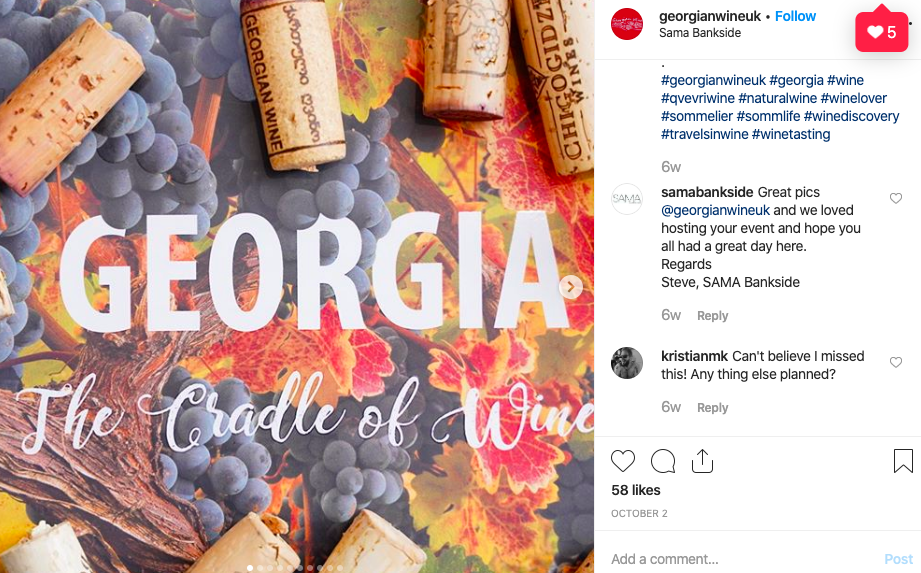 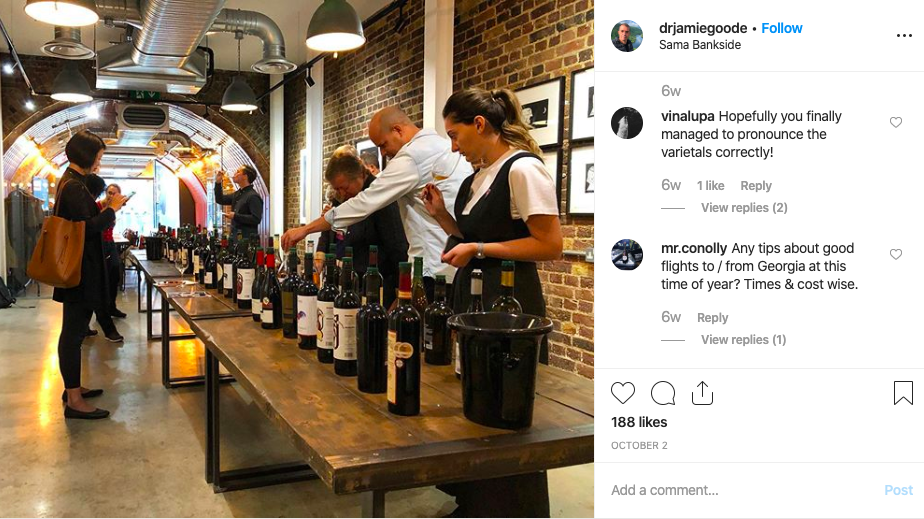 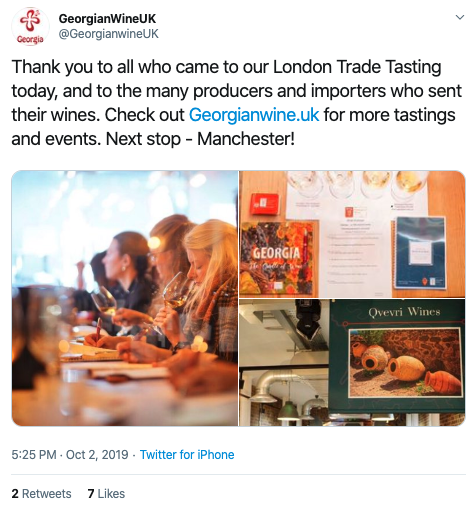 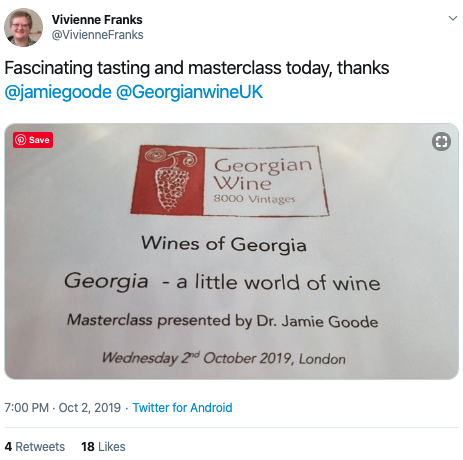 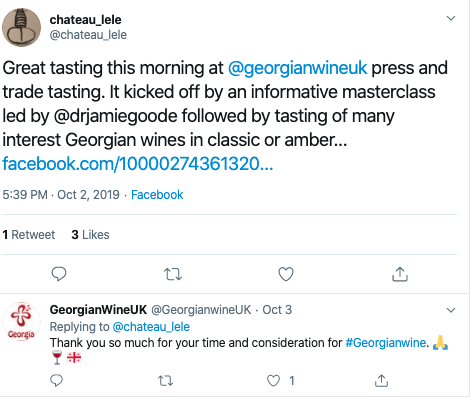 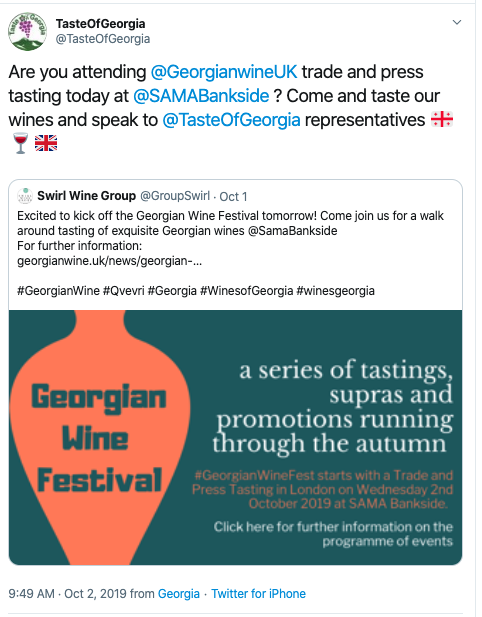 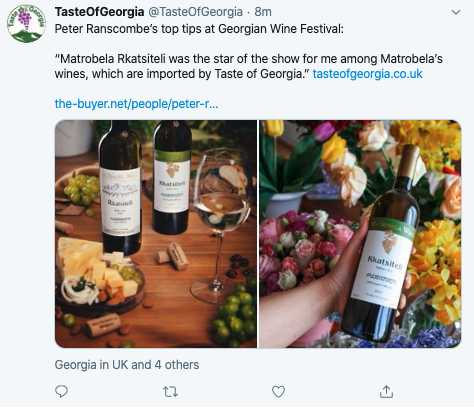 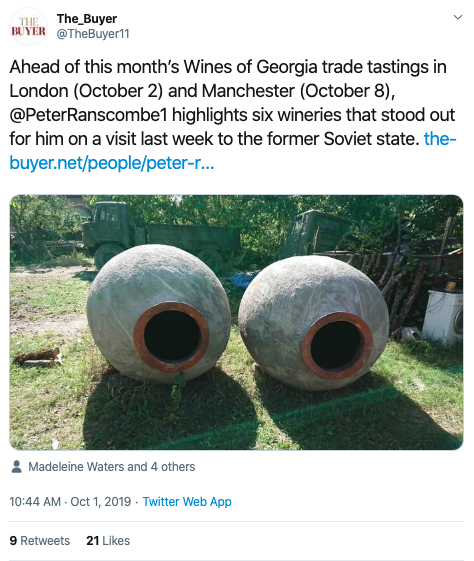 “Well, the Tasting was awesome. The room was full, 78 people, the largest turnout they have had for a while. Obviously they were not there for me, but for Georgian wines!”