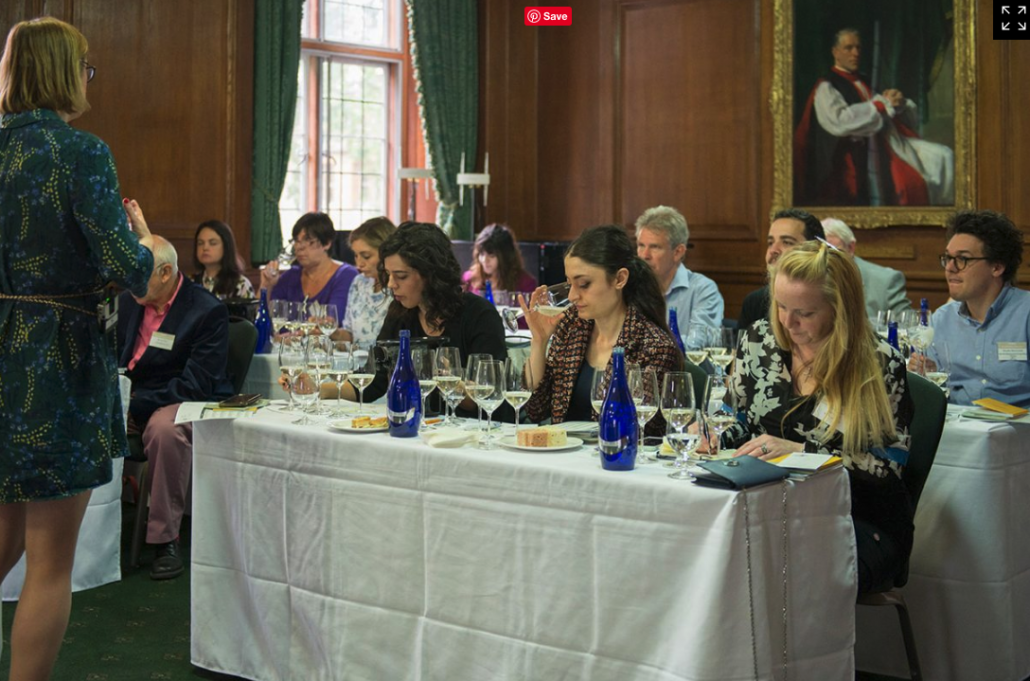 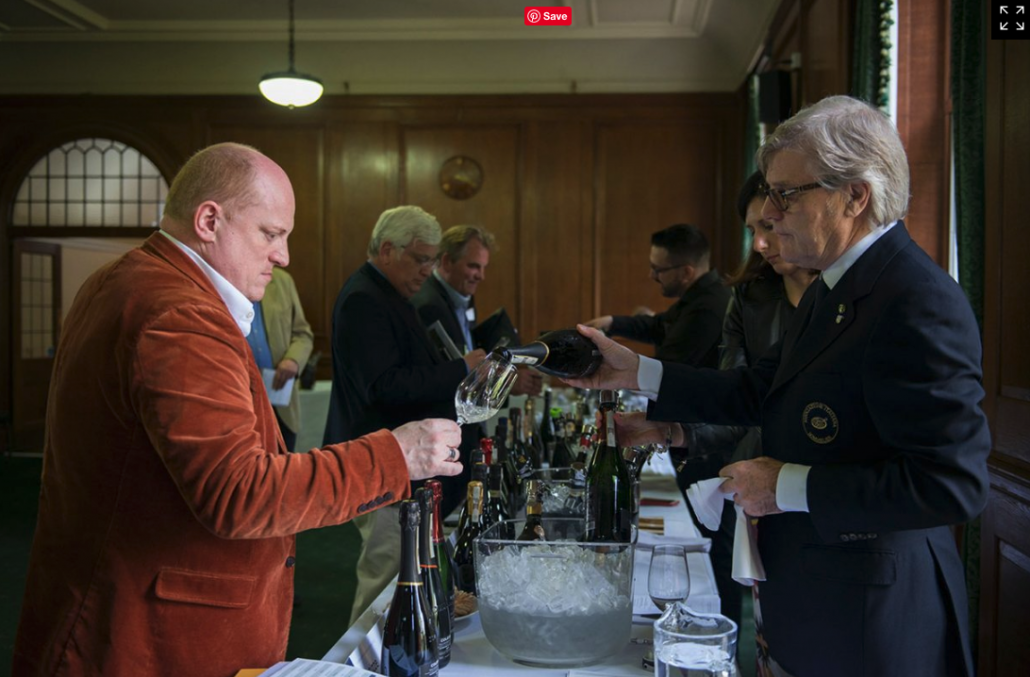 Conegliano-Valdobbiadene is Prosecco’s ancient heart.  The DOCG “Prosecco Superiore” was granted to Conegliano Valdobbiadene in 2009 (and also to its small western neighbour, Asolo). The 5,000 hectares of Conegliano-Valdobbiadene vineyards are sub-alpine, hilly, steep and stony. Yields are lower. Hand harvesting is unavoidable. Many small estates make and bottle their own wine, and diversity of wine style is high. Lees-ageing of base wine, slow second ferments, bottle-fermentation, col fondo styles, low sulphur, zero dosage, single site bottles, etc. etc. are all thriving techniques here. Large bottlers are here too (such as the highly praised Santa Margherita), but there are many more small growers and estates than in the DOC. The higher costs of production and the restrictions on scale make Conegliano Valdobbiadene a naturally niche, high quality wine.
Most producers label their wines as “Valdobbiadene” or “Conegliano-Valdobbiadene” more prominently than “Prosecco”. Their sense of patrimony, heritage and guardianship of these steep, ancient vineyards demands it. 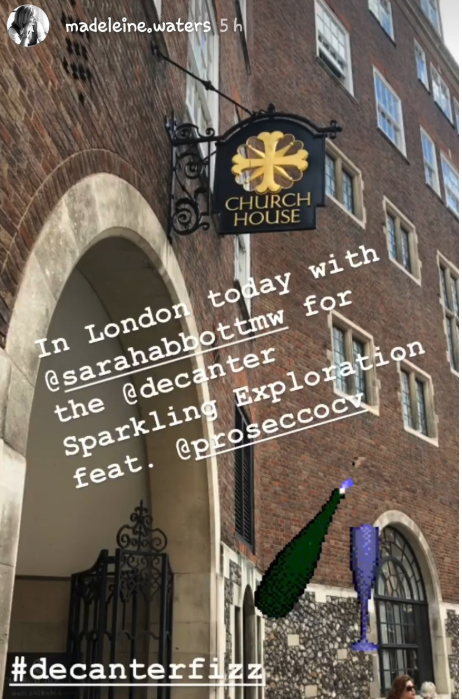 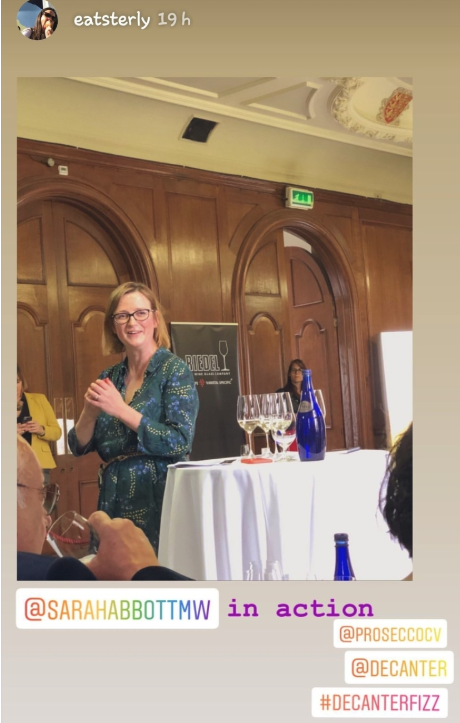 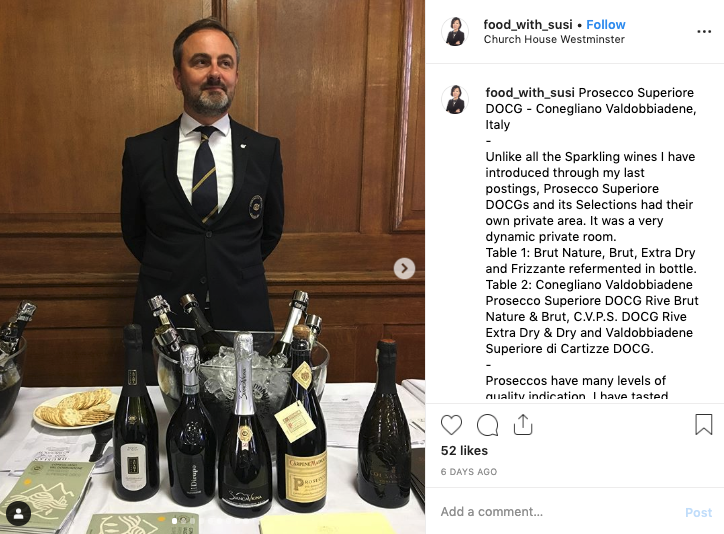 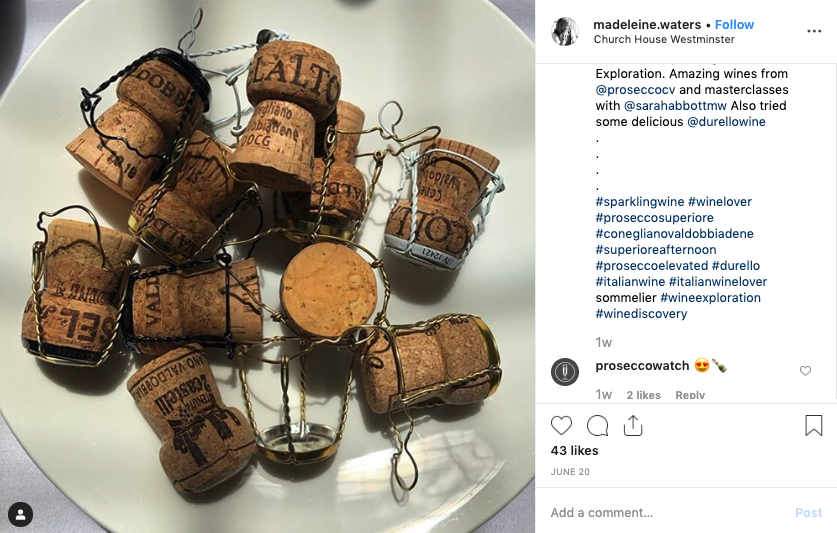 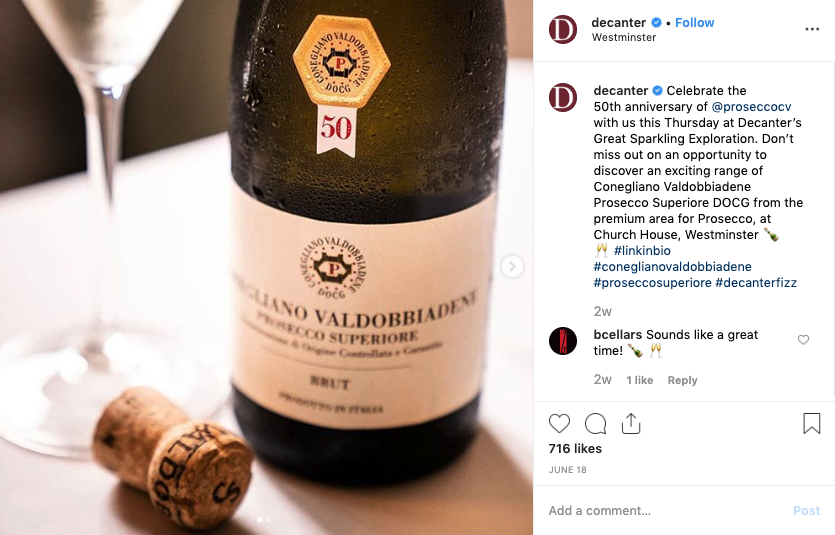 “Learned so much about Prosecco Superiore from Conegliano Valdobbiadene @ProseccoCV in the @Decanter masterclass by @SarahAbbottMW #DecanterFizz.”

“Unlike all the Sparkling wines I have introduced through my last postings, Prosecco Superiore DOCGs and its Selections had their own private area. It was a very dynamic private room.”