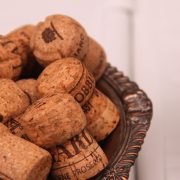 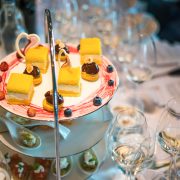 Perfect pairings - the joys of Prosecco Superiore with food 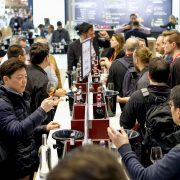 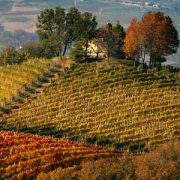