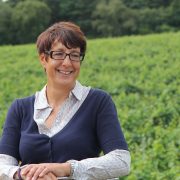 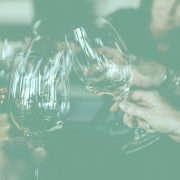 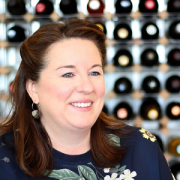 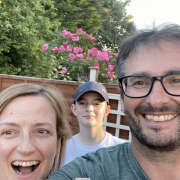 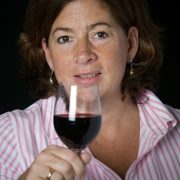 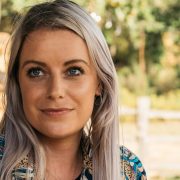 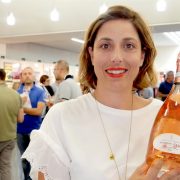 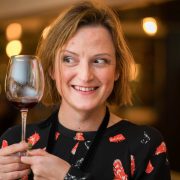 Sarah Abbott MW: 3 things people ask me about being a woman in the wine trade
0 replies