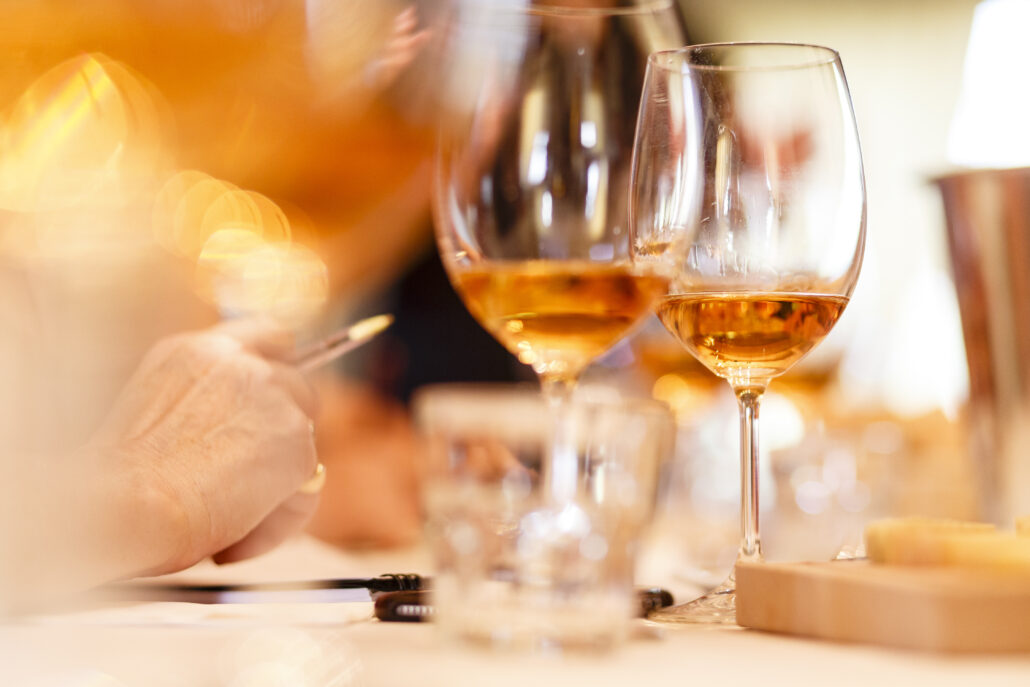 Georgia has the oldest unbroken wine making tradition in the world. Their national identity is deeply associated with great wine, hospitality, and gastronomy. Despite this rich heritage, Georgian wine was not known in the UK, and had limited distribution.

Swirl Wine Group was chosen by the National Wine Agency of Georgia to devise and run their first integrated UK campaign in 2017.  We worked with the agency to develop and deliver a cohesive campaign to raise the prestige, profile and awareness of Georgian wines in the UK market, and to increase their availability and distribution.

We also worked with contacts in tourism, culture and gastronomy to broaden our reach, and liaised with our counterparts in China, the USA and Poland to ensure consistency and maximise their budget.

We continue to work with the National Wine Agency of Georgia on Georgian Wine UK in 2018.

SOCIAL MEDIA ENGAGEMENT
Increase on all Social Media channels, Facebook content is being read and shared across markets. UK, France, Georgia, Japan and the US

“In 2017, we launched a full-scale marketing program to build the Georgian Wine brand on the UK market. The program is led by Sarah and her company on the ground. I must say that she has prepared a very thought-through and comprehensive campaign which already started to bear fruit in this very short term. The UK is a very sophisticated wine market and her expertise is already having impact on Georgian wine producers. Besides all of the above, she is a fantastic personality…which was one of the features to make us decide to have her as the ambassador of Georgian Wines in the UK.”