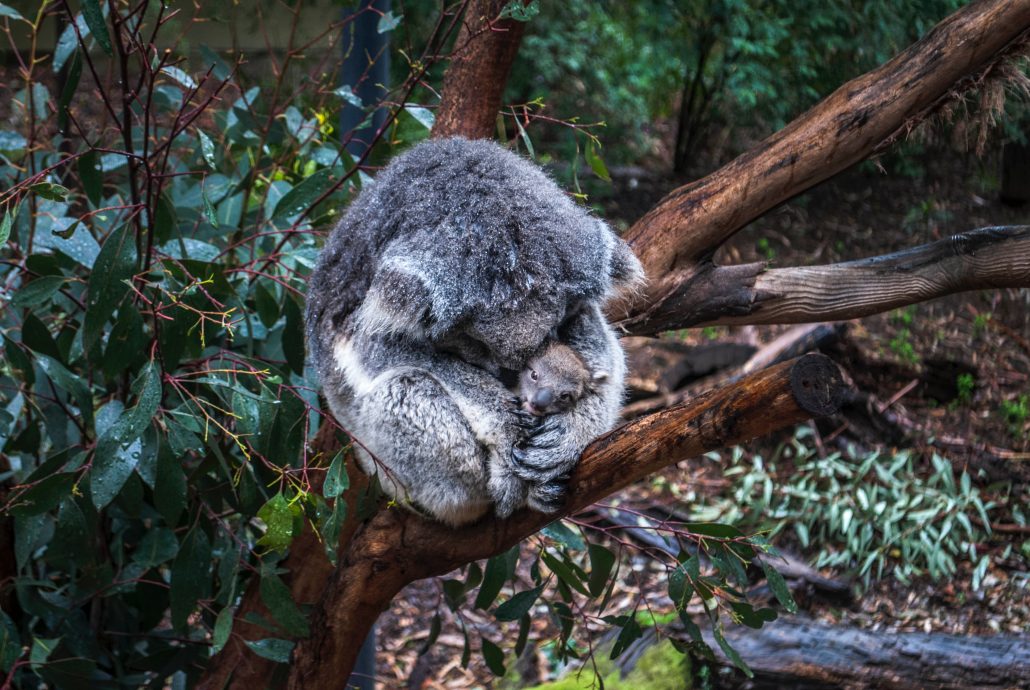 It is so huge, and we are so small. The loss of lives, habitat, wildlife. And wine is tiny and frivolous. But the Australians I know I know through wine, and all livings are valuable, and precious to those that making them.

My Australian friends had talked about bushfire season before. One vivid scene, told to me by a winemaker. They were packing up and leaving fast. Wildfire approaching. His little daughter could only find one of her shoes. Just wear odd shoes! he exploded. She cried, and left in the odd shoes. (They were all fine.) Trying not to scare your kids, but get the hell out in time. That stayed with me.

As Kate McIntyre, a Master of Wine who works at her family winery in Victoria, says: “our greatest fire danger is usually not until February so the greatest fear is that this is not the end of fires this summer.” These fires have started earlier and spread further than is usual. (Although, as another Aussie friend told me, these fires are, to date, slower and less deadly than in the last big fires of 2009, when 173 people died in one day. Improved communication and early warning is saving lives, although tragically, not every life.)

Another winemaker friend in New Zealand has shared photographs of their sky stained sepia by Australian fire smoke.

The estimable Jancis Robinson has published this post on ways to help.

And while the impact on affected wine regions and wineries can be huge, Australians, ever-positive, stress that their wine industry is strong and resilient. This release, from Wine Australia, puts the total area of affected vineyard at 1% of Australia’s total.

We have started this post in an attempt to list, in one place, the various initiatives and events from the UK wine and hospitality trades to support Australia, as best we – as #winelovers – can.

We love you Australia – so many of us in the wine trade have been blessed by the openness, generosity, guts, craftsmanship and sincerity of our Australian wine colleagues. I don’t think I’d have passed my MW without a seminal trip to Australia back in 2003. I was travelling on a tight budget and all it took was one introduction and winemakers opened their homes and spare rooms to me, answering every stupid question, and driving me what turned out to be enormous distances between wineries that had looked so close on the map.
—–
Links to UK wine events and initiatives held in support of those affected by Australian bushfires follow below. We’ll be updating these as we have details confirmed.

10th to 12th January  – Online auction of some of the finest Australian Wine known to humanity, by Gus Gluck.

28th January – London’s Portland Restaurant and Graft Wine are holding a fundraising dinner for Vinteloper estate and more broadly Adelaide Hills wine producers, several of whom were very badly affected by bushfires. Once in a lifetime wines and amazing food. Booking via email on hello@graftwine.co.uk.

From the newsletter of Graft Wine (importer of Vinteloper and other fine Australian wines) on 9th January:

Wander in Stoke Newington are doing a special flight of wines at the moment featuring Dal Zotto Prosecco and Vinteloper and holding dinners over the Australia Day weekend (24-26 January), with donations coming from glasses and bottles sold. Wander founder Alexis, who was in the Adelaide Hills at the time of the Cudlee Creek fire, has also been instrumental drumming up support from other restaurants and bars.

Winerama, part of London Union’s Dinerama in Shoreditch, is pouring a flight of Vinteloper wines starting today at 5.00pm and running through to Saturday to raise further funds.

The great guys at Chesters Wine Merchants in Abergavenny are hosting a Vinteloper fundraising dinner on 25th January. Please contact Lloyd for more details about this one.

13th January 2020 – another initiative from MWs Richard Kelley and Miles Corish (a gifted cricketer, as you may well guess from their chosen theme).

The wildfire crisis in Australia has instigated various fund-raising efforts within the UK wine trade.  One such initiative is a series of three ‘Test Match’ challenges involving two Masters of Wine:

Miles Corish MW of Milestone Wines is a native of Australia

Richard Kelley MW comments: ‘The environmental impact of the wildfires has troubled me greatly. Talk of the extinction of certain species is beyond comprehension. Whilst I have no commercial interests in Australia, I wanted to see what I could do to help with some fundraising. Challenging my old friend (and ex-professional cricketer) Miles, to a ‘taste-off’ of the best wines of our respective countries, seemed a logical way to raise some funds to help with the relief efforts’.

Dates for the series are:

Facilitated by Jon Campbell at DeFine Food and Wine, Sandiway

at the Institute of Masters of Wine office in Battersea

Ticket prices for the Cheshire and Yorkshire events are £50 per person. Tickets for the London ‘test’ are set at £100.

All proceeds from the events will be donated equally between environmental and social appeals.

For more information on the Test Matches please contact:

General enquiries should be addressed to Richard Kelley MW.   Further updates will also be available via the website.

Giles Cooke MW of Alliance Wine tells me: “as of next week and for all of January and February, Alliance Wine will be donating £10 for every case of Thistledown sold to help those affected by the Adelaide Hills fires.”
See Alliance Wine’s website for information on Thistledown Wine: https://www.alliancewine.com/our-wine/our-world-of-wine/australia/thistledown-new/

Hot Dinners are compiling a good list of everything that’s happening in London here. 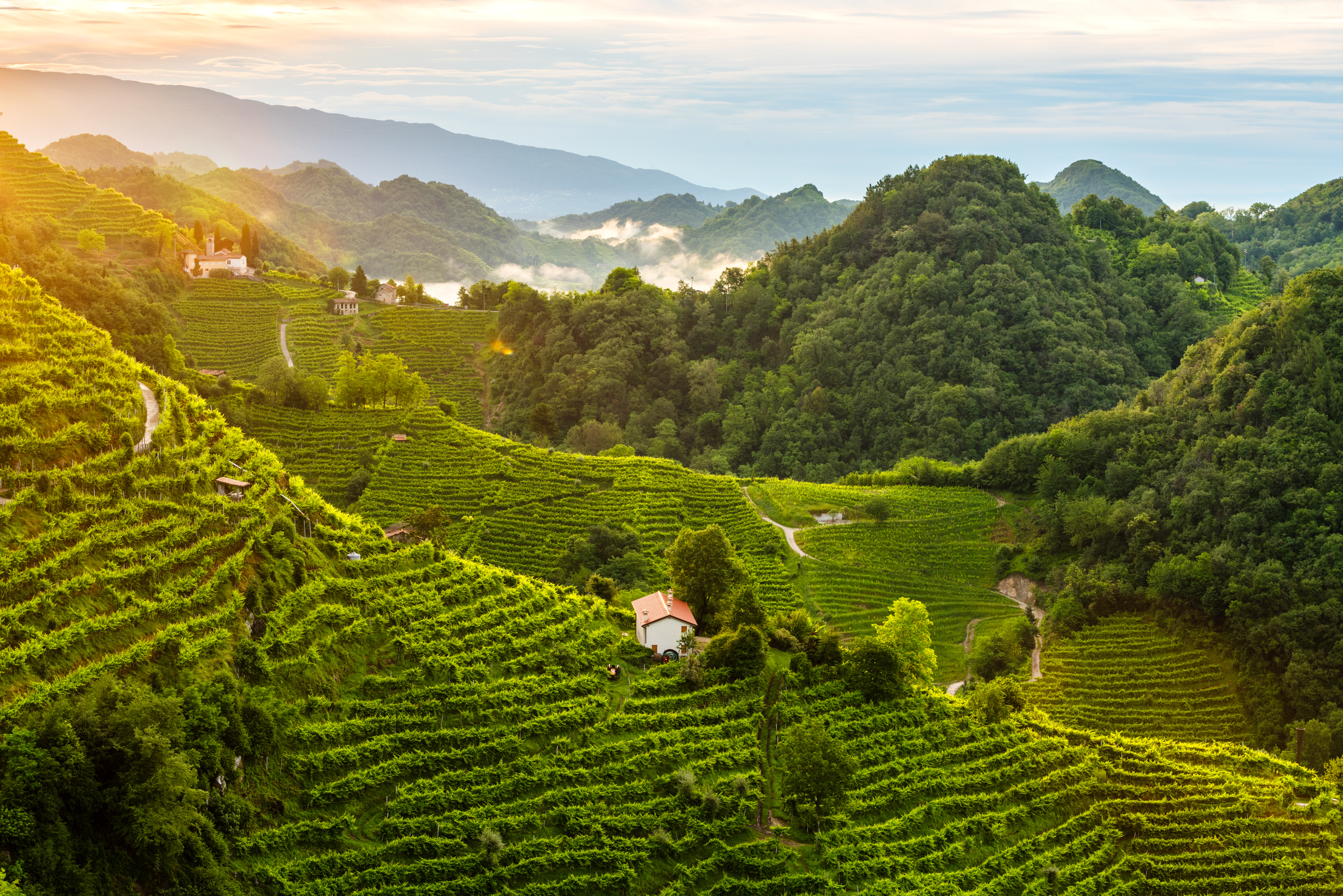 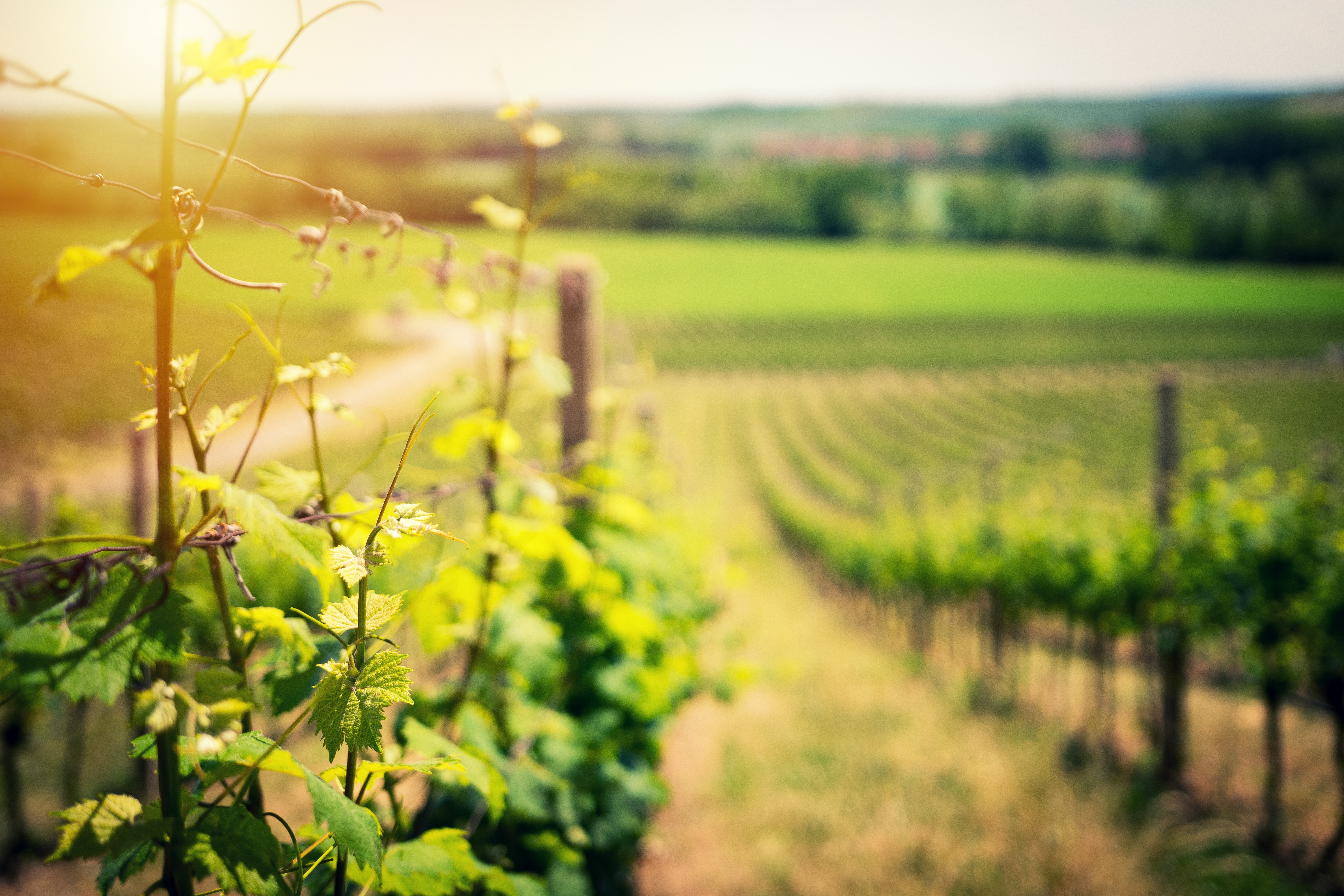 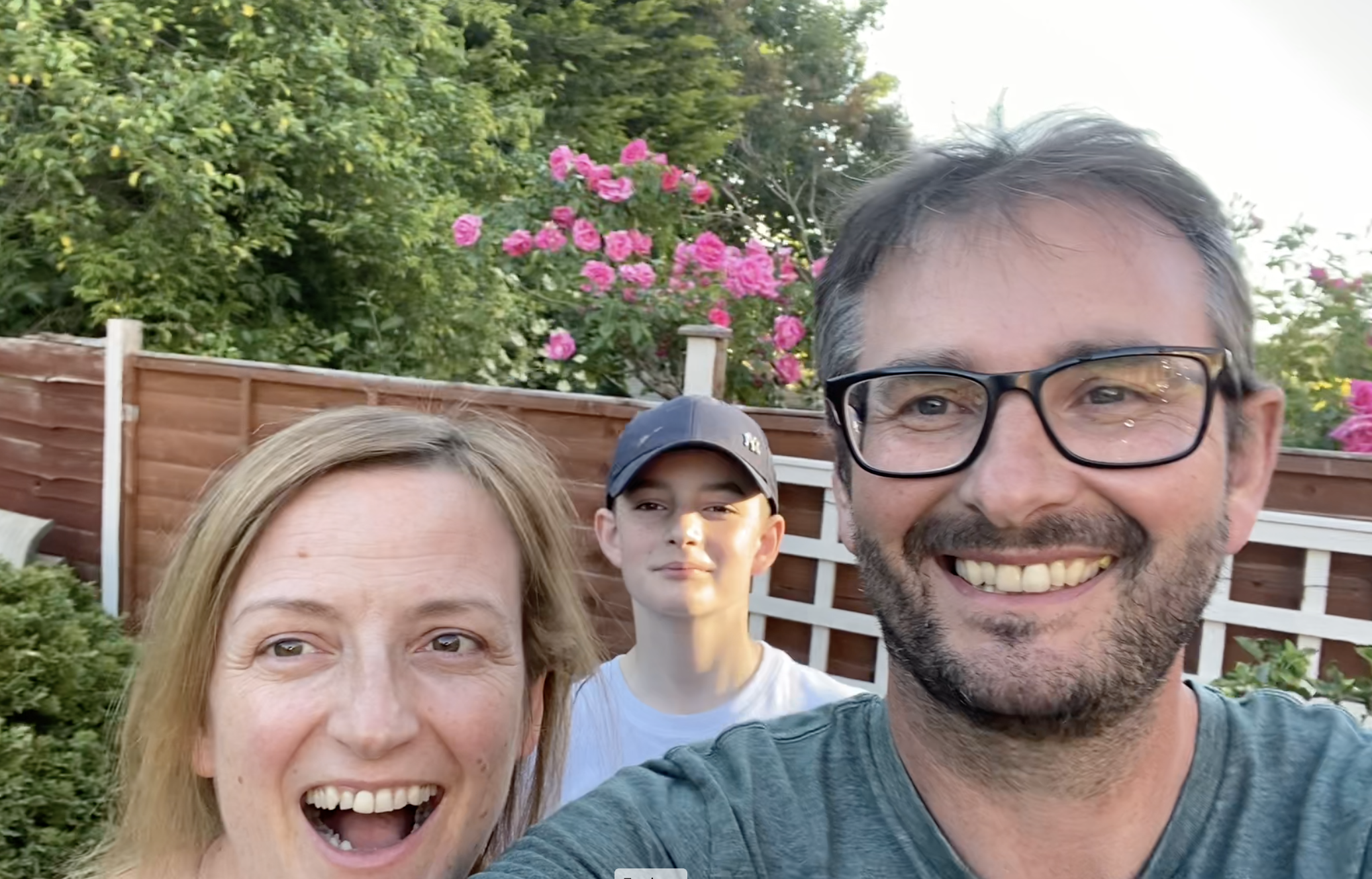