Since it was founded a year ago, The Old Vine Conference [OVC] has had real impact: 1300 people registered for the first conference, from more than twenty different countries. There have been 87 individual pieces of coverage across print and digital – generating 2.1 million online article views – and social coverage generated more than 430,000 interactions. Jancis Robinson’s 2021 writing competition, on the theme of old vines, (and inspired by the OVC), had a terrific 136 entries, the IWSC has partnered with the OVC to launch an Old Vine Wine Trophy and there will be and Old Vine Wine Trail at the 2022 London Wine Fair. In essence, the OVC has shown that viticulture is no longer just for geeks – old vine wine puts people viscerally in the vineyards, and they can’t get enough.

There is a type of magic here. We talked to Belinda Stone, Consultant Head of Marketing, about why she thinks that this is old vines’ marketing moment. The ambition to create a new category which is viticultural rather than geographical doesn’t really have precedent. But the time feels right. Never was that more apparent on Monday night, when a cross-section of the trade joined the OVC team for the first time in person to talk about old vine wines. But also, more saliently, to taste them.

To paraphrase Hamlet, the wine’s the thing. The OVC isn’t out to capture the consciences of consumers, so much as they want to capture their imaginations. As we at Swirl know, there is no more powerful way to do this than by putting those wines in people’s glasses. Never has this been more apparent to us than on Monday night when twenty great old vine wines from across the world were brought together in one place.

It was energising to see the emotion and excitement these wines generated in the people tasting them. It’s the first time that wines have been presented together specifically because they’re made from old vines, and it was fascinating to see the purity, the vitality and depth which transcends wine styles and even origins in this fledgling category. To give an idea of the breadth and intrigue of Old Vine wines, we’ve also collated Sarah Abbott MW’s exclusive tasting notes on each of the twenty wines featured last Monday on our blog.

Swirl feel very lucky to play a small part in this movement, thanks to our founder’s involvement. We predict great things to come as the OVC progresses to consumer tastings this summer. And most excitingly, you too can become part of this movement. Whether you join as an individual member, choose to offer support as a producer or generic body or want to volunteer yourself as a Regional Ambassador, the opportunities to help spread the word about old vine wine are endless. 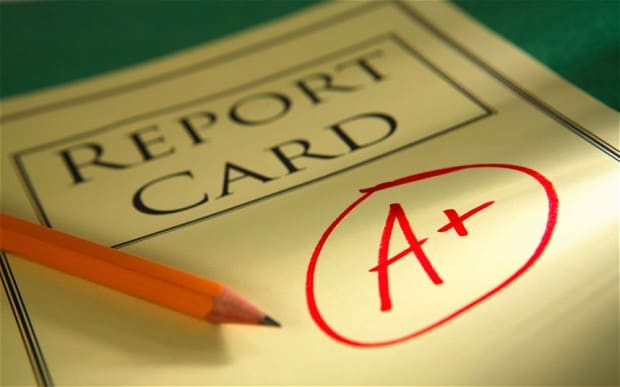