One Step Beyond conference report

The wine trade habitually alternates between navel gazing (while geeking out over soil types or rootstocks), and  beating itself up for not being more like the spirits sector with their (real or imagined) huge marketing budgets.

At last week’s One Step Beyond conference, there were some refreshingly new themes being discussed, (albeit almost exclusively by men, but that’s another blog post). The two words most mentioned throughout the day were not wine-related, but very indicative of the future of wine retailing. The first was Amazon; the second was sustainability.

Amazon and ‘have it now’ culture

Amazon is seemingly unstoppable. The behemoth’s near-daily innovations are rapidly changing the way every company deals with their customers. The ‘have it now’ culture they pioneered is firmly here to stay – fuelled by the race to the bottom for shortening delivery times. A race which Amazon is naturally winning.

How can anyone compete with Amazon’s seemingly infinite resources? The answer, according the experts, is that you don’t. You find out what Amazon is not good at, and do more of that.

Amazon may be able to deliver the goods in an hour, but it is comprehensively failing to build any sort of relationship with their customers that is not convenience and price based.  We know that people like to buy from companies, shops and people they have a relationship with, so the resounding advice from One Step Beyond was to focus on building that relationship rather than trying to beat the Amazon driver to the door.

In short: when it comes to sustainability, the trade has some catching up to do. Whilst most winemakers are doing a fantastic job looking after the environment, using less chemicals and encouraging biodiversity, we are still shipping tons of glass, hundreds of thousands of miles around the world.

But how can we walk the tightrope between sustainable production and supply, and consumer expectation?

We learned from Touch Design that Carbon Footprint labelling could be just around the corner. Will customers think twice about picking a wine of the shelf from Australia?  When it’s sitting next to a wine with half the carbon footprint declared on its label, our bet is that they probably will.

Jancis Robinson wrote recently about the issue of conventional packaging. Again, the wine industry has a lot of developing to do. We learned about the future of different materials for bottles (interesting examples included recycled aluminium and ceramic), and how other industries are coping.

Take a look at Haagen-Dazs stylish refillable ice cream container which can be used as part of the Loopcircular shopping platform where customers pay a small deposit to ‘borrow’ the container, which then goes back into the system. Some flexible players in the industry such as Borough Wines have long been ahead of the game in the drinks sector. Their ‘wine on tap’ offering in stores allows customers to refill their bottles, thus reducing waste.

But more retailers need to take this more seriously. Scotland is set to introduce a bottle deposit scheme next year and it seems that we might be on the cusp of a big change. The brands and producers that can respond to this with new packaging and retail formats will be future-proofing their place on the shelf. 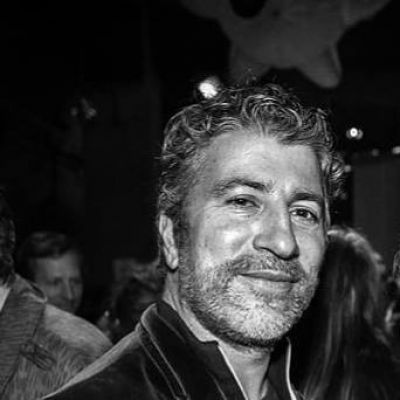 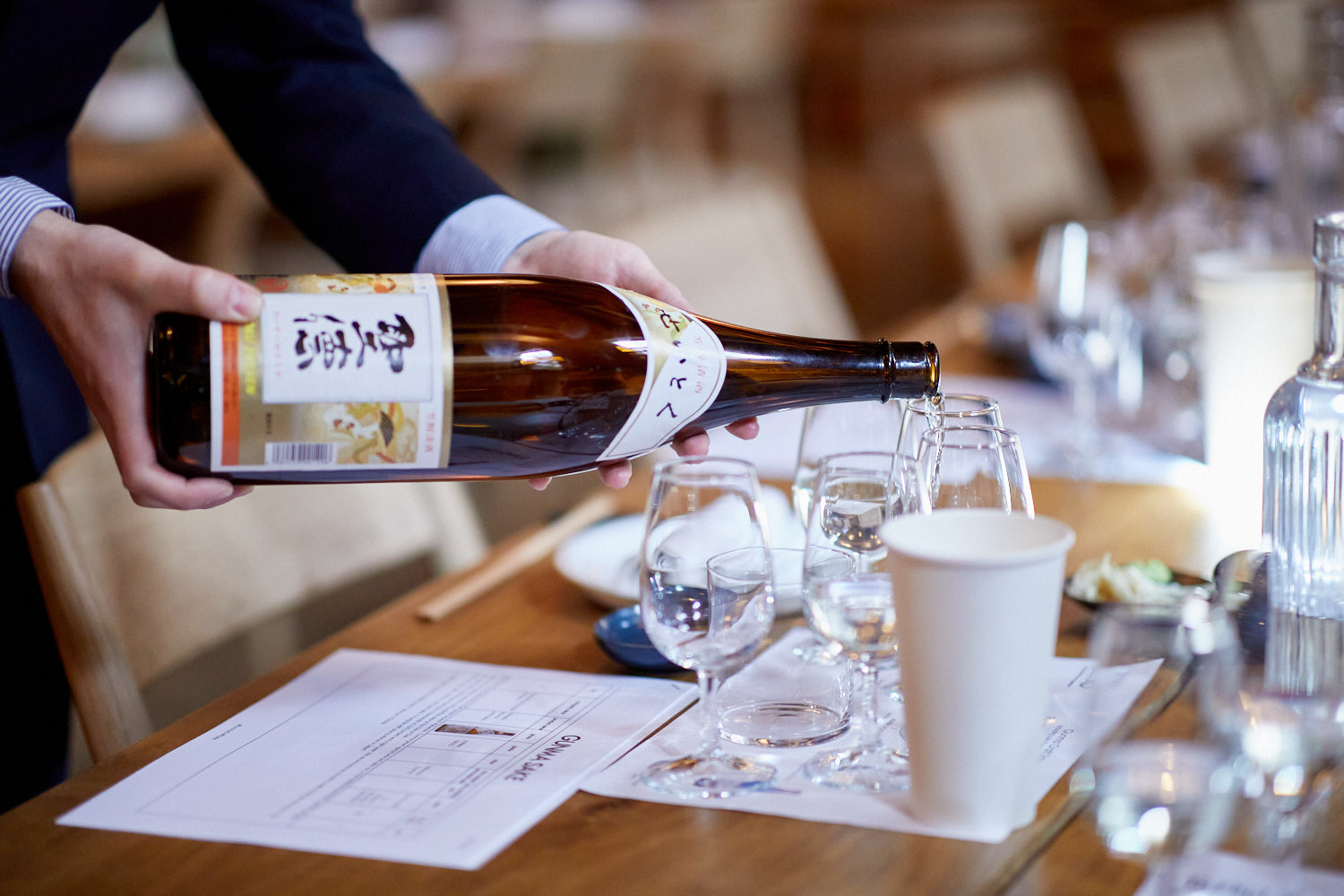 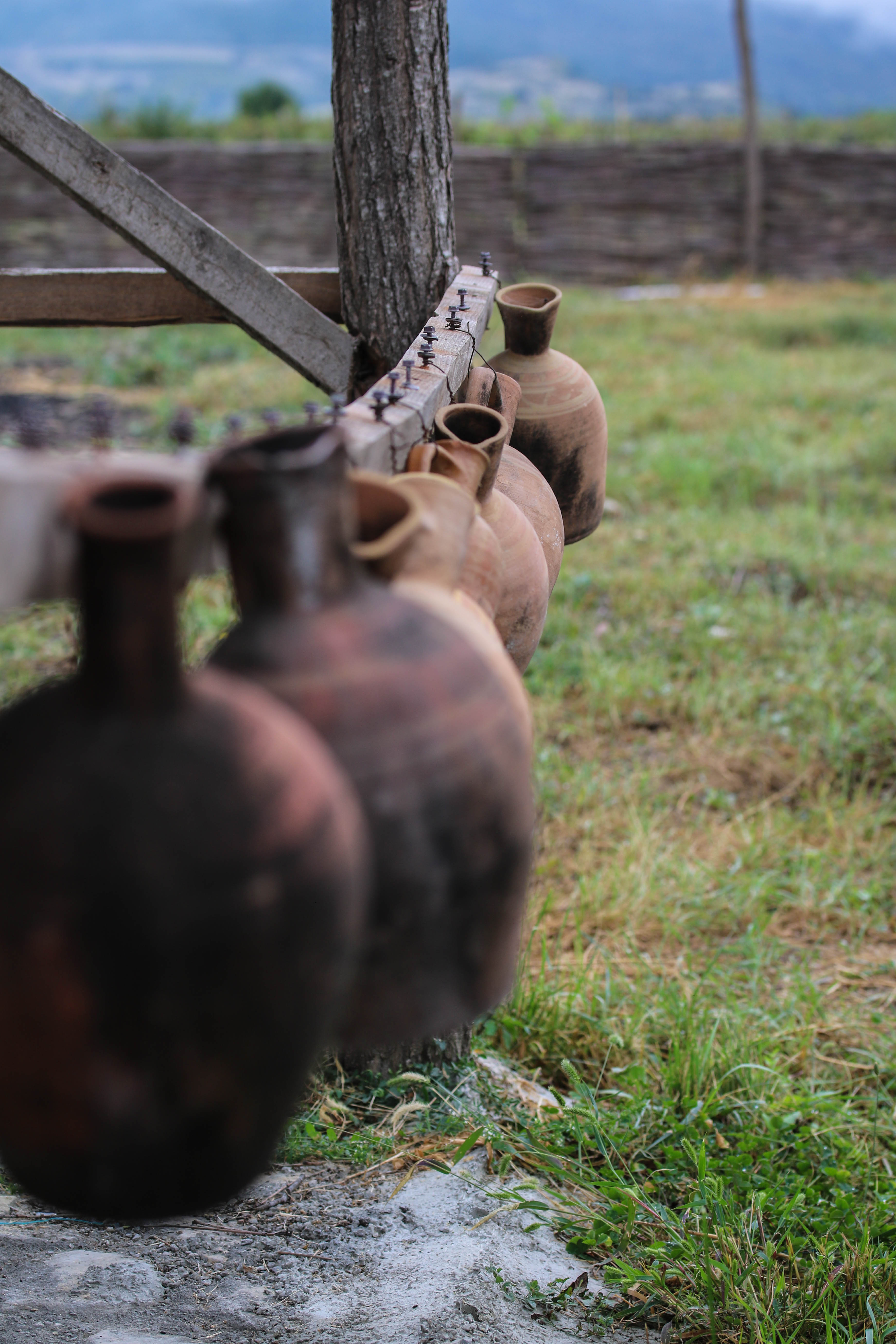