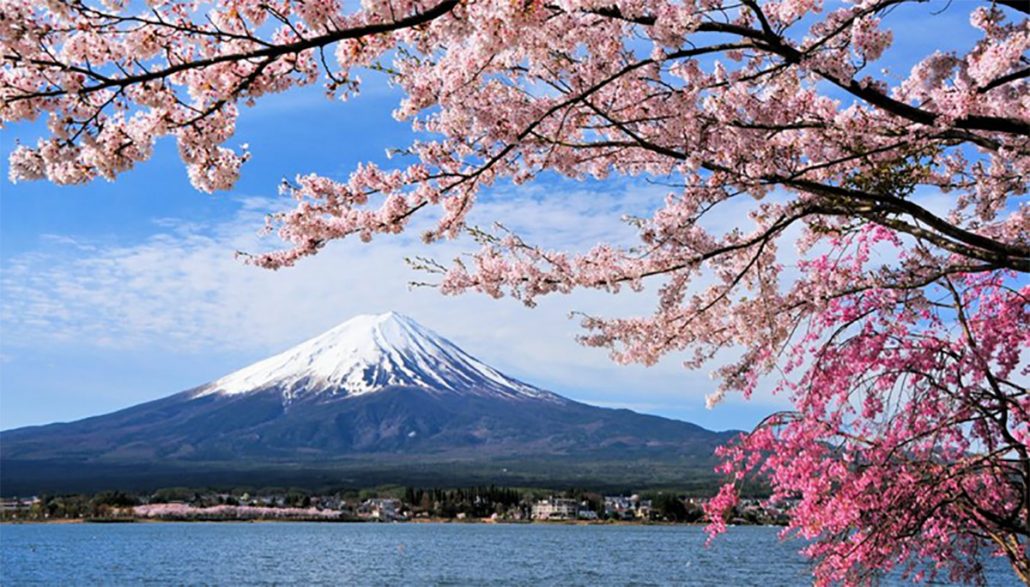 The UK market is waking up to the incredible diversity, quality and export potential of Japanese wine. Following a successful 2018 campaign, JFOODO and Sarah Abbott MW hosted the first Japanese wine tasting of 2019 at Manchester’s The Ivy Asia. The event was created to promote the wines of producers who are already in the UK market, and to introduce new wines to trade buyers.

The day started with a walk around tasting hosted by Sarah in the striking Geisha private dining room. A newcomer to the Manchester on-trade scene, the Ivy’s latest outpost in the luxury Spinningfields enclave is decorated with priceless antiques of Asian origin, including Japanese armour lining the Geisha room.

The luxury surrounds provided a striking backdrop to the fifty, hand-selected wines from across Japan; a range designed to showcase the huge variety of wine styles produced country-wide. Examples demonstrating the versatility of Koshu, Japan’s flagship grape, were particularly well received, alongside examples of European noble grapes reinvented in Japan’s sub-tropical climate.

The daytime tasting was exclusively for members of the trade, with the on-trade especially well represented. Sommeliers and buyers from Manchester and the region’s most notable restaurants, including 20 Stories and Manchester House were in attendance. Consequently, the fusion food and wine pairings were the runaway success of the tasting. Koshu, in particular, comes alive with food.

The sleek textures and fresh but exotic aromatics of Japanese reds make them sensational and unique partners for fusion food featuring Asian herbs, spices and seasonings. Such innovative food pairings and by-the-glass restaurant offerings are a key market for Japanese wine in the UK. More details regarding the specifics of the food and wine pairings are linked below.

The evening consumer tasting at Salut Wine Bar was just as successful. The daytime tasting had made clear that Japanese wine’s ‘in’ to the UK market is through on-trade hand-selling of the wines as esoteric, adventurous, up-and-coming finds. The erudite, enthusiastic crowd of wine lovers who joined us for the evening tasting and masterclass certainly agreed.

The event was attended by high-profile members of the UK press, and influential buyers and sommeliers from taste-making restaurants including 20 Stories. All were powerfully struck by the breadth of range on display and the uniqueness of the wines.

Quotes/ comments should be linked as images/ quoted text {as previously with other events} when uploaded to the site. 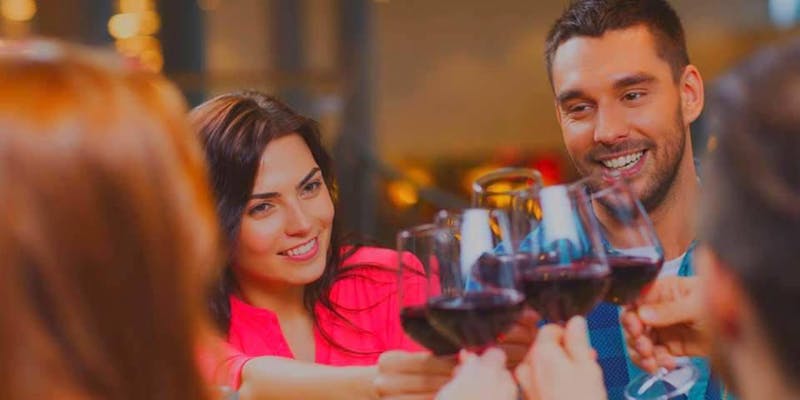 Learn to toast the Georgian Way 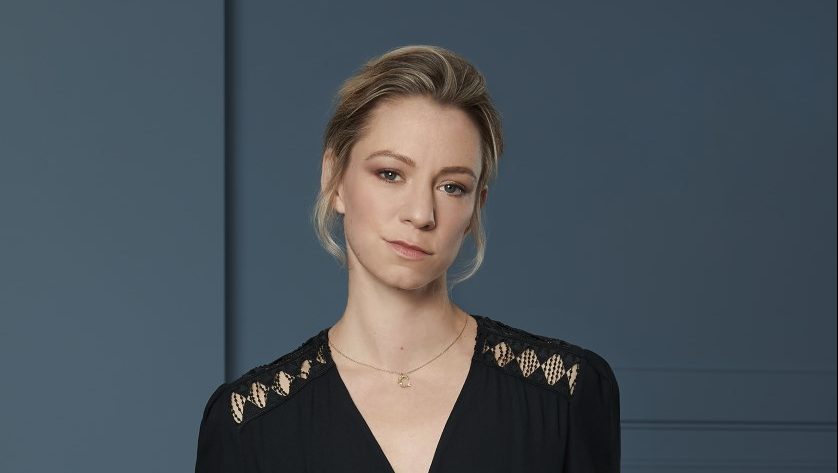 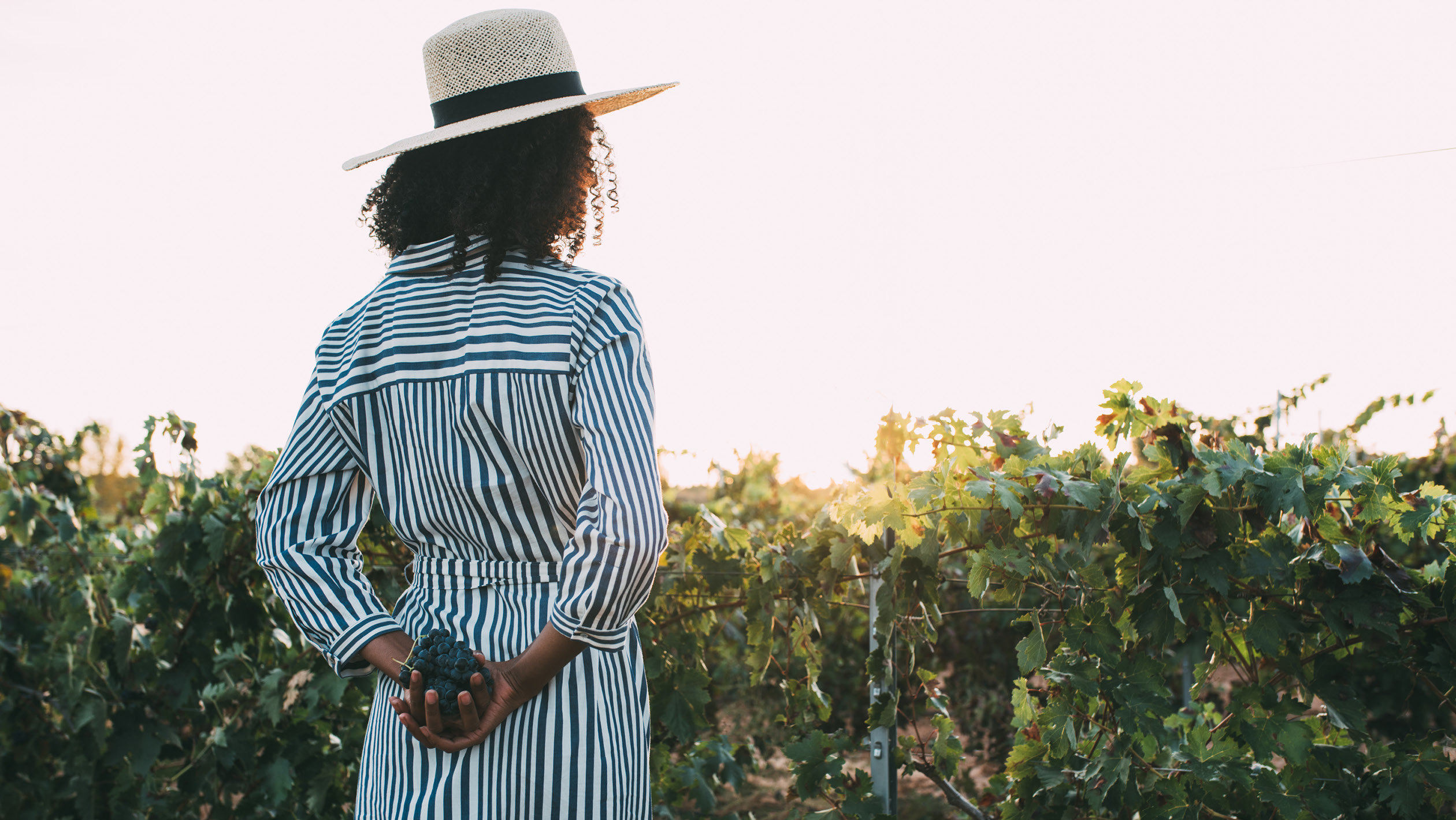