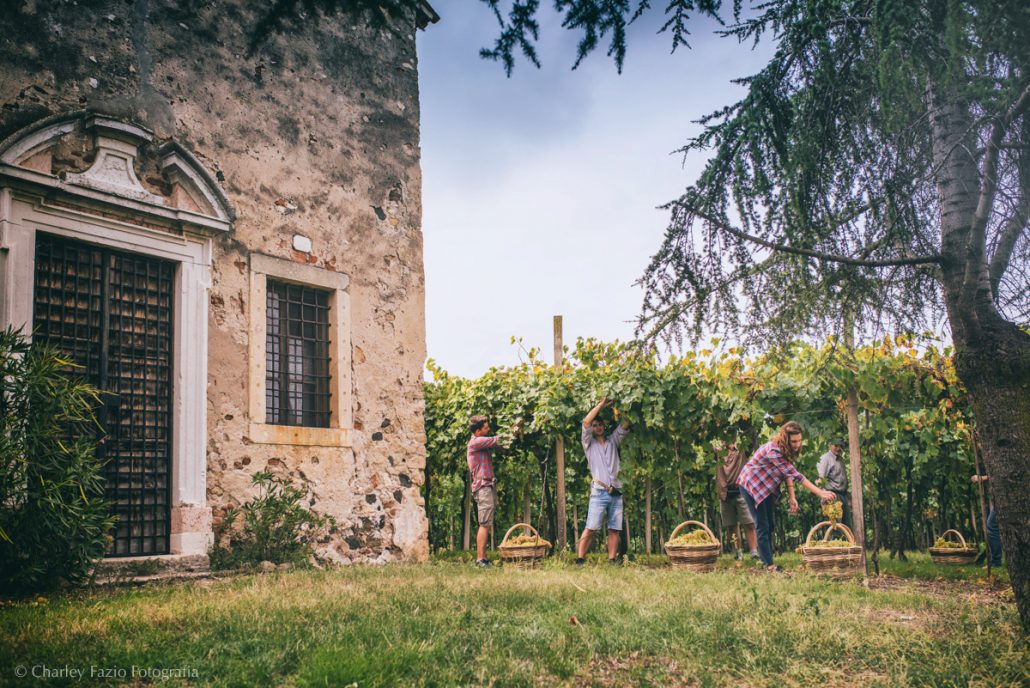 “Soave is that fallback blue suit in the closet. It’s the wine you can count on to pair with anything” Leonildo Pieropan

The late, great Sig. Pieropan made one of the world’s greatest Soave’s (of the same name), so it’s no surprise that he was bang on the money with his comments on the sublime versality of Soave. But such a comment also does Soave a disservice, playing down the nuance with which the best winemakers approach the potentially facile Garganega grape.

Then again, maybe that was the point. Soave’s versatility and food friendliness may have been an Italophile’s secret brag for the past 20 years.

But now, a raft of young and creative winemakers are busy making Soaves which are distinguished by their diversity. We’re in the throes of an eighties revival: Bojo’s so back it’s practically over – all over again; and the cultish youth of Soave’s new guard is bringing cool back to the vine-shrouded, castle-topped hills of the Veneto.

The result? Winemakers have headed back to the hills and have been rewarded with a Conzorzio who’s bang on the money, mapping vineyards, exploring the potential of Soave’s key grapes and winning UNESCO recognition for Soave’s venerable agricultural heritage.

And then, dare we whisper it, we’ve the molten revival to thank. 2018 unleashed ‘volcanophiles‘ into the mainstream. The Azores have seen a nearly 15% increase in tourism from the UK alone, and volcano selfies are an actual thing. Not to mention, savvy winos have seen a way to get Joe Public talking about terroir.

Fundamentally, producers are capitalising on the consumer swing back towards Soave by combining their resources.

From the largest producers and co-ops, to the smallest boutique producers – producers are keenly aware that joint initiatives are the most powerful way to raise the profile of their oft-maligned product.

Happily, following several years of targeted comms, the recognition for and perception in both the trade and consumer spheres has caught up with modern reality. Soave is now accepted as a sumptuous, fine white wine with incredible ageing potential.

Interest piqued? We’re celebrating a Summer of Soave! Check out the launch announcement and dedicated website. 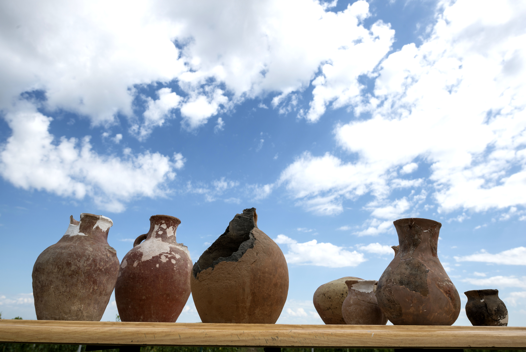 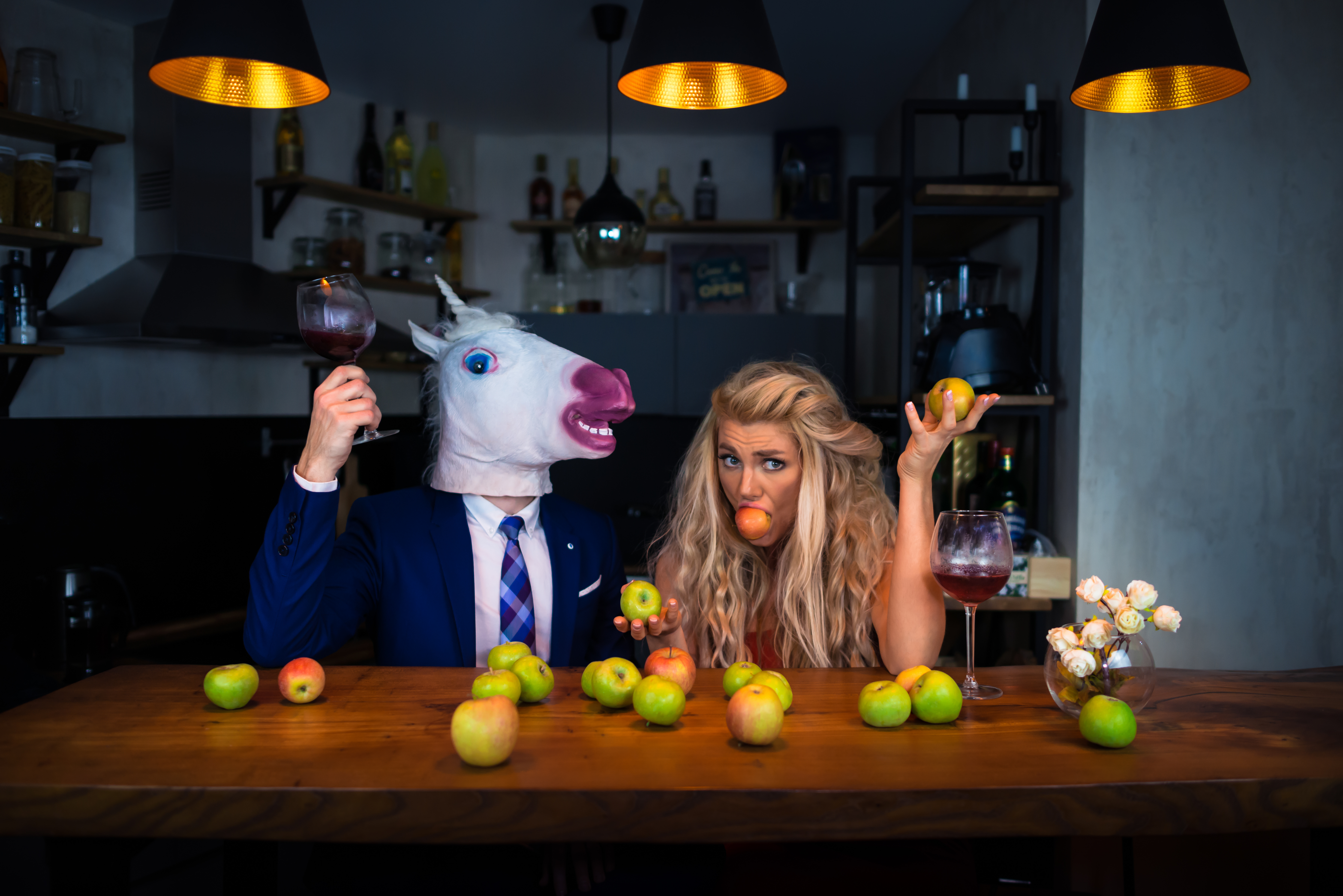 Read our February newsletter: Hello? Is that the sales prevention department? 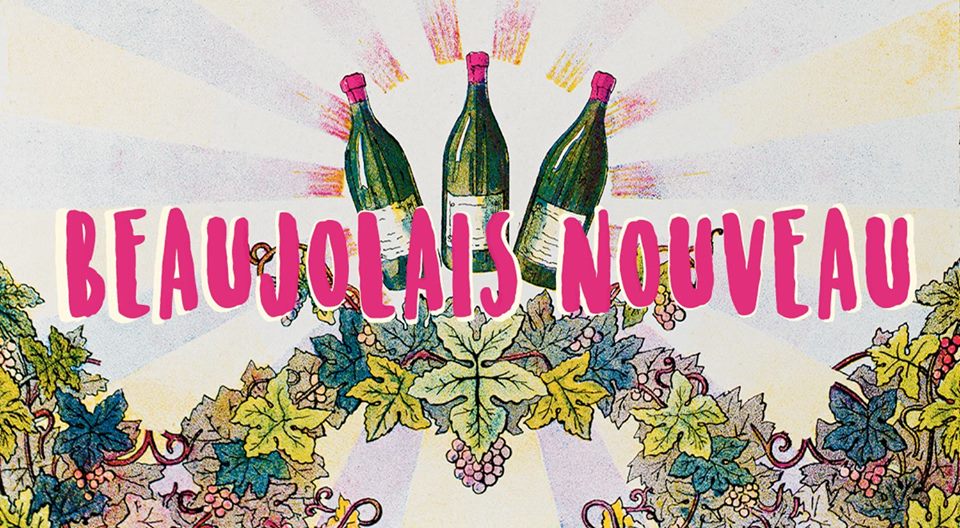