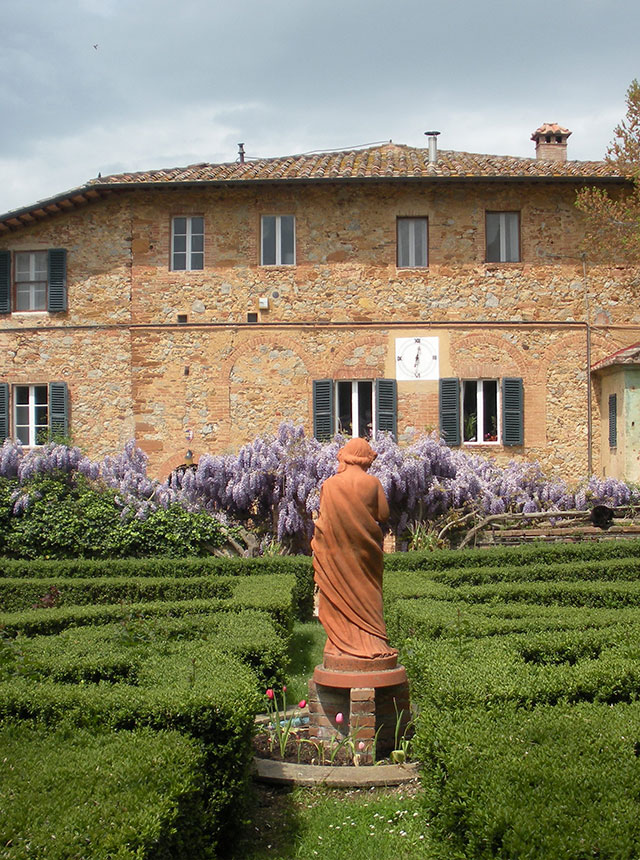 It shouldn’t be unusual for a woman to be making some the finest wines in some of Italy’s most famous denominations.

But somehow, it is.

For winos, February is a month of Italianate frenzy. The Anteprimaseason erupts as journalists from every continent flock to Italy; migrating from denomination to denomination; from region to region. Gruelling weeks of tastings, winery visits, dinners, talks become a blur.

It takes a special personality to stand out.

In Montalcino, the luminous Donatella Cinelli Colombino does just that. With her daughter, Violante, and her all-woman team of technicians, winemakers and marketeers, she commands her ground-breaking estate.

Inheriting her family estate in a time where being a woman and owning a winery didn’t mix, Donatella knew she didn’t just want to manage her inheritance. She wanted to deepen it.

On founding her own estate in 1998, Donatella approach Siena’s Enology School to employ a cellar master to take care of a quantity of Brunello which had come with the land.

This marked the conception of the Primi Donne project, designed to promote women working in wine – not just as winemakers, but as creatives, writers, artists and tasters. The broad focus is influenced by Donatella’s art background and entrepreneurial spirit. Not only is she a trailblazer for the employment and promotion of women in the still heavily male Italian wine industry, she is also a key figure in the promotion of enotourism as the founder of the movimento del turismo del vino.

Not only is Donatella willing to subvert Italian gender traditions – she is unashamedly feminine in her approach, not least in the fashion influences she proudly credits for her marketing and bottle designs.

Her instinct for embracing the way that wine makes you feel; capturing the moment in a glass with richly sensuous wines is unerring. It’s a passion she’s passed, full of smiles and pride, to her daughter Violante. As president of Italy’s young wine entrepreneurs‘ group Violante seems more than likely to live up to her mother’s example. 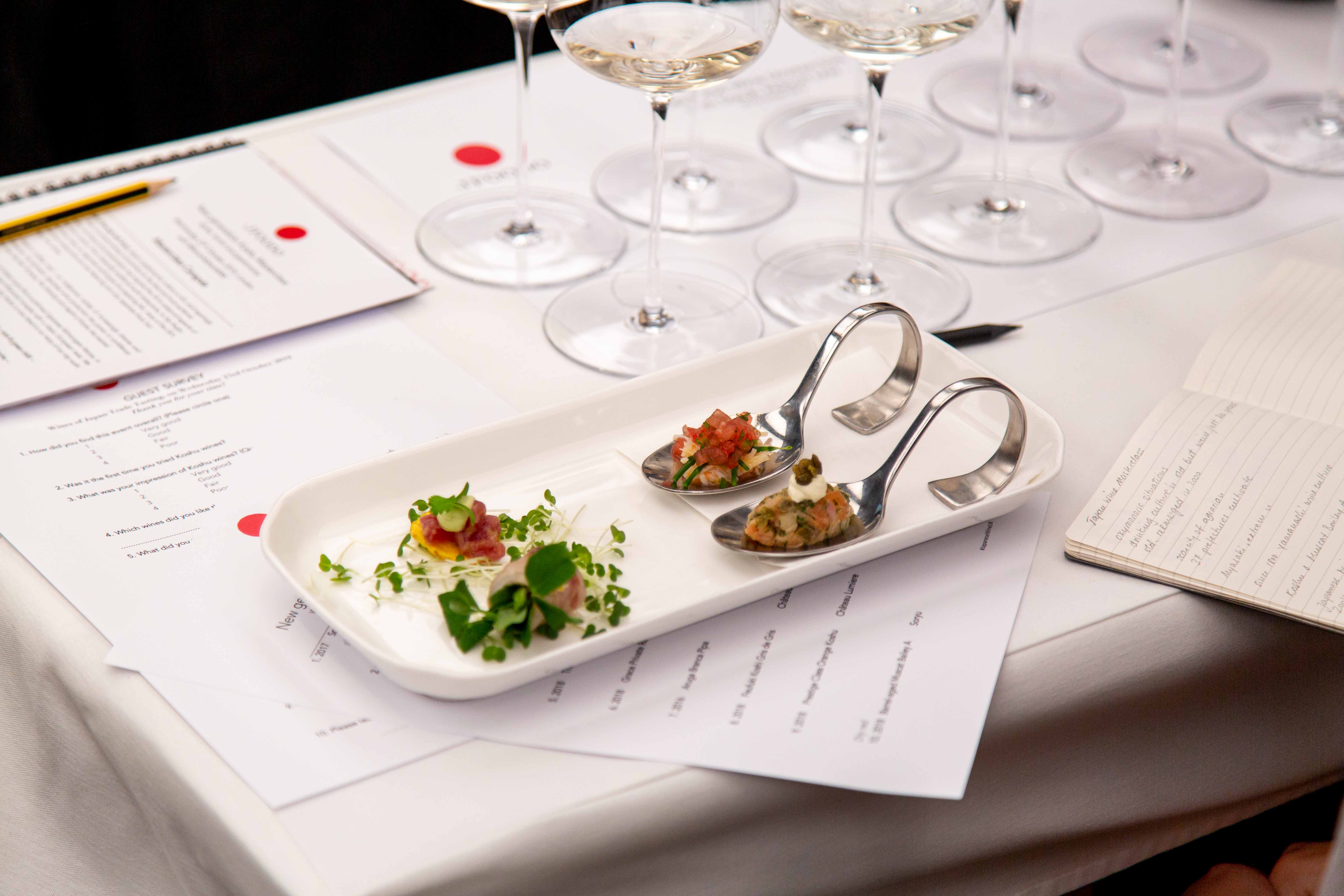 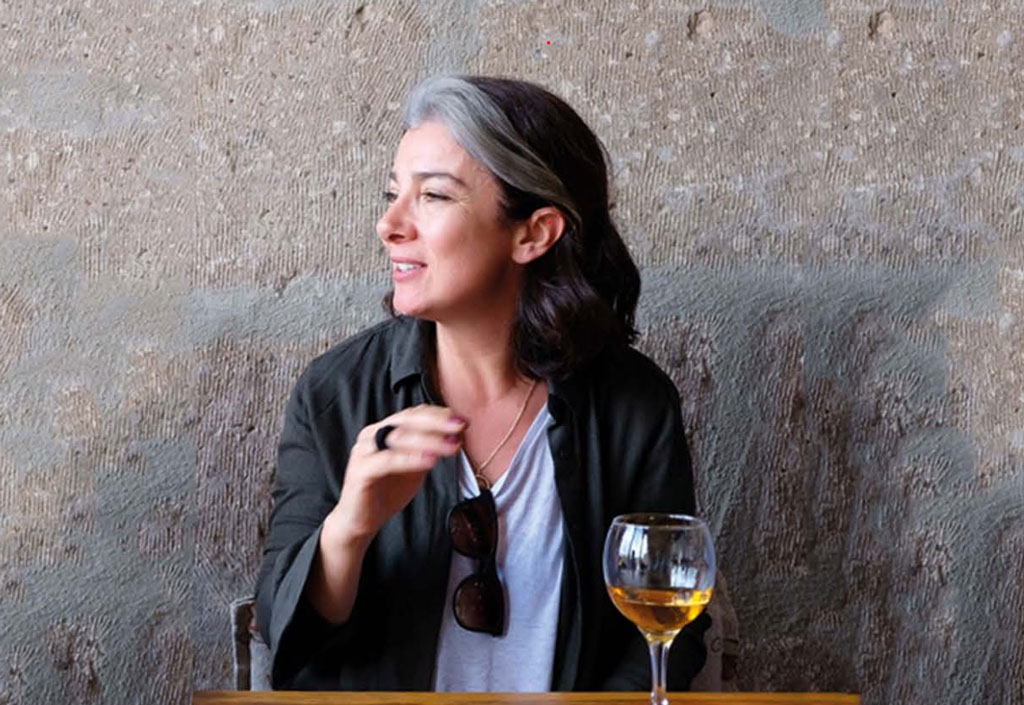 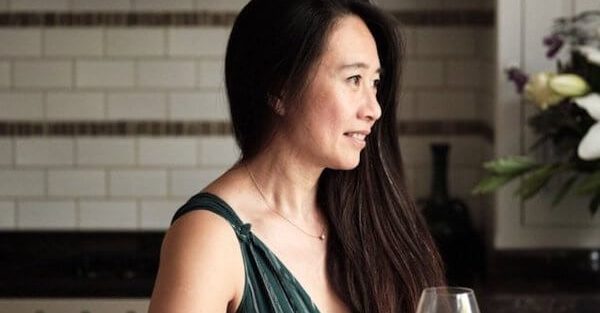