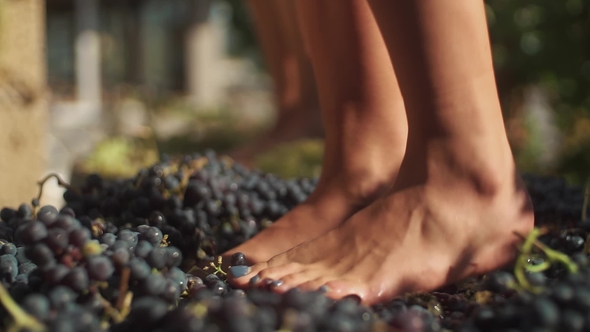 With the grape harvest in full swing across the northern hemisphere, we take a look at the weird and wonderful harvest traditions which mark the occasion.

Never known to take anything to do with wine less than 200% seriously, in France they actually have to wait for the local town hall to give them permission to begin the harvest when they ‘lever le ban des vendanges’. Can you imagine if local councils in the UK had such powers?! Zut alors!

With myriad celebrations marking vendanges, you can celebrated with Festivini in the Loire, the Fête de la Pressé in Burgundy, and the (newly fashionable once more) Beajolais Nouveau festival in November. If you’re a fitness fanatic as well as vinophile or are simply after a bit of fun, you can even celebrate harvest with the Marathon du Médoc where oysters and cru class Bordeaux replace water and energy gels.

Meanwhile, Spain brings real southern Mediterranean flair to their grape festivals. In Rioja, midsummer sees the La Batalla del Vino de Haro a fitting kick off to the harvest season where locals and a few in-the-know tourists gather on the hill of San Pedro to hurl wine at each other. This is followed by a more traditional harvest festival in autumn, when the city of Logroño becomes a hub of all things vinous. Alternatively, head south for the Fiesta de la Vendimia in the sherry capital, Jerez. Beginning with the ‘Pisa de la Uva’ (treading of the grapes) on the steps of Iglesia Colegiata, this is followed by the elected Queen of the Harvestwho a bunch of grapes into a press for four men to tread for the first official pressing of the vintage.

Heading east, Tuscany’s Festa dell’Uva in Impruneta is the most famous of the region’s myriad festivals. This one is all about local favourite, Chianti.

To make a circuit of it, then head north for the German Wine Harvest Festival in Neustadt, an October fixture in Germany and the second biggest wine festival in the world. In a country who celebrates beer with a vengeance in Oktoberfest, you just know they’ll do the same for wine. See the traditional Dubbe glasses and you know you won’t be disappointed. These half liter glasses are perfect for sampling the new vintage, and is especially easy to keep hold thanks to many little indentations for your wine loving fingers.

We hope soon to include a British festival in this round up, but until then we’ll be back in March with our pick of the southern hemisphere’s celebrations. 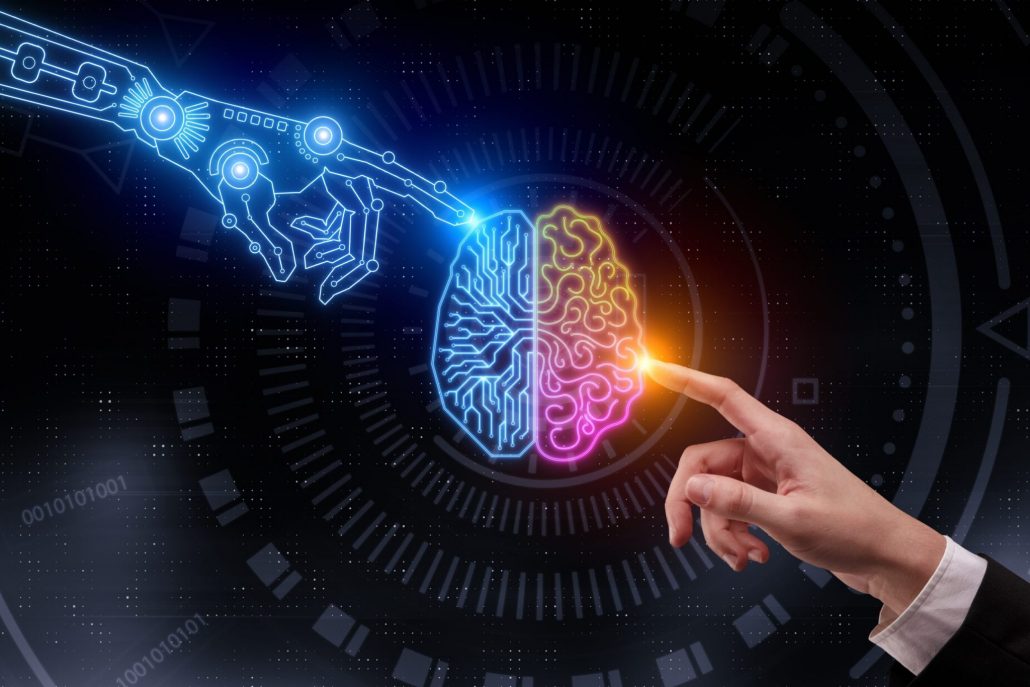